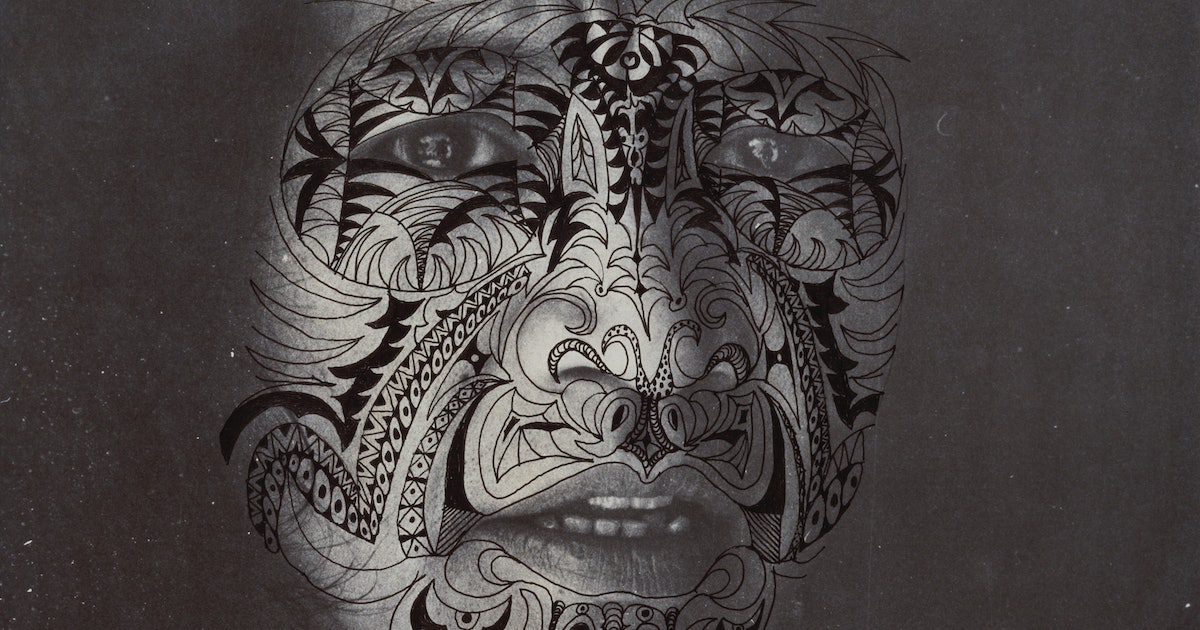 “There is no history of Filipino art,” one of artist Carlos Villa’s professors at the San Francisco Art Institute told him in 1961. May this professor want to sound dismissive or not, the harsh reality was that, to some degree, it was true. – especially when it comes to Filipino-American art of the time. But hearing those words became a catalyst for changing the itinerary of Villa’s artistic manifesto, inspiring in him a deep desire to seek cultural truths. And now, Villa’s art – from his paintings and drawings to sculptures and performance pieces – is finally getting the recognition it deserves at the Newark Museum of Art, where a solo retrospective, a first for the Filipino American artist, has opened its doors.

Title Carlos Villa: Worlds Collide the exhibition, curated by Trisha Lagaso Goldberg; Mark D. Johnson; and Newark’s Senior Curator of American Art, Tricia Bloom, demonstrates the need to fill a notable gap in art history, while rejecting non-Western art presented through a Western lens. The show opens with the first of three large capes, which have nothing to do with the royal wares depicted in traditional English or French interpretations of their respective monarchies. Instead of red velvet and typically Western styles, the capes resemble large moth wings adorned with all manner of materials: feathers, swirling acrylic paint, and even chicken bone. “[Villa] has made dress an essential part of his work to connect with oceanic cultures,” said Lagaso Goldberg, President and Co-curator of the exhibit. W “But he himself also thought seriously about the clothes. He often dressed meticulously and presented himself very professionally.

There are two other variations of capes hanging in the center of the exhibition space that command respect and attention: a self-portrait with ocean-inspired tattoos inked on Villa’s body and face; his early modern paintings of multicolored spools, and even a video of himself participating in a ritual dance. In another room, viewers can immerse themselves in the social activism and community building at the forefront of Villa life in the 70s. In 1976, the artist organized a curatorial project titled Other sources: an American essay, which exhibited women and artists of color, including modernist sculptor Ruth Asawa, Native American artist Frank Day, queer abstract artist Bernice Bing, and Nicaraguan painter Rolando Castellón. To conclude the exhibition, a set of paintings is on the other side of the space. Here is a collection of muted paintings created during the latter part of the artist’s life.

While the works exhibit a high level of beauty, a closer look at the retrospective tells the story of a Filipino artist through several crucial chapters of his life: from his discovery of the world as a young artist to someone who is experiencing a racial awakening to a social activist fighting for marginalized artists of all kinds. “The layout of the exhibit is very deliberate,” says Tricia Bloom. “Viewers are meant to see the various stages of her life both artistically and personally, as a story.”

Carlos Villa’s artistic career began in 1961, when he began working as an abstract artist in New York. At the time, he was subsidizing his salary with a bartending gig at New York’s Ninth Circle, a West Village steakhouse frequented by Janis Joplin, Jimi Hendrix and Charles Mingus, which closed in 2002. said co-commissioner Johnson, who was also close friends with Villa. O. “But his work has changed with the rise of civil rights movements for greater awareness of the diversity, political engagement and cultural engagement that is happening in the country.” Villa campaigned for fair Philippine immigration laws in 1965 and supported the Black Panthers of ’66, in addition to Native American activists occupying Alcatraz Island in 1969.” He returned to San Francisco in 1969 because it was a hotbed for those movements,” adds Johnson.

At this time, Villa began to fill in the blanks with respect to Filipino-American art history through his work. “Carlos researched lineage and ancestry, even though no one preceded him. How do you start this process when there is no one before you?” asks Goldberg. Working as an ethnographer, Carlos was inspired no only from the Philippines, but also from other parts of the Pacific like Hawaii and New Zealand.” If you take a look at his work, it changes drastically. He decided to change his practice for what he has called ‘third world liberation’, which essentially means freeing his art from post-colonial perspectives,” Johnson adds. According to Johnson, contemporary art has answered all of Villa’s questions in life, except one: is the Filipino?”

In today’s world, inclusion and diversity are key topics across cultures, industries, disciplines and communities. In this way, Villa was ahead of its time. “His work was overlooked and undervalued because it did not resemble that of his colleagues,” says Goldberg. “He broke the pattern of merging aesthetics, lineages and histories, [which]was not present before. He might have been commercially successful – in fact, in 1971 the Whitney Museum purchased a work by him – but he chose to elevate the communities and small institutions that matched his vision.

Today, his legacy lives on. For those watching the exhibit in Newark, Carlos Villa’s work is a forging tale of a story that was arguably non-existent before. Thanks to him, many Filipino-American artists will have a point of reference for history and an artist to turn to when examining their own identity in the art world.

Those who knew Villa personally recognize what an impactful performer he was. “He spoke like a beat poet – often in abstraction,” Goldberg says. “You never interrupt a poet when he’s leaving, so we found ourselves talking to each other to understand afterwards.” While the Filipino-American artist is exhibited for the first time in a retrospective in a major museum, it is clear that the expression “There is no history of Filipino art” no longer has weight.

Carlos Villa: Worlds Collide is on view at the Newark Museum until May 8, 2022, then will be transferred to the Asian Art Museum in San Francisco from June 17 to September 26, 2022.

The 3 Best Installment Loan Apps to Get You Started

A private collection of coveted furniture, fashion, art and memorabilia from the estate of French fashion designer Christian Audigier will be auctioned on May 12-13