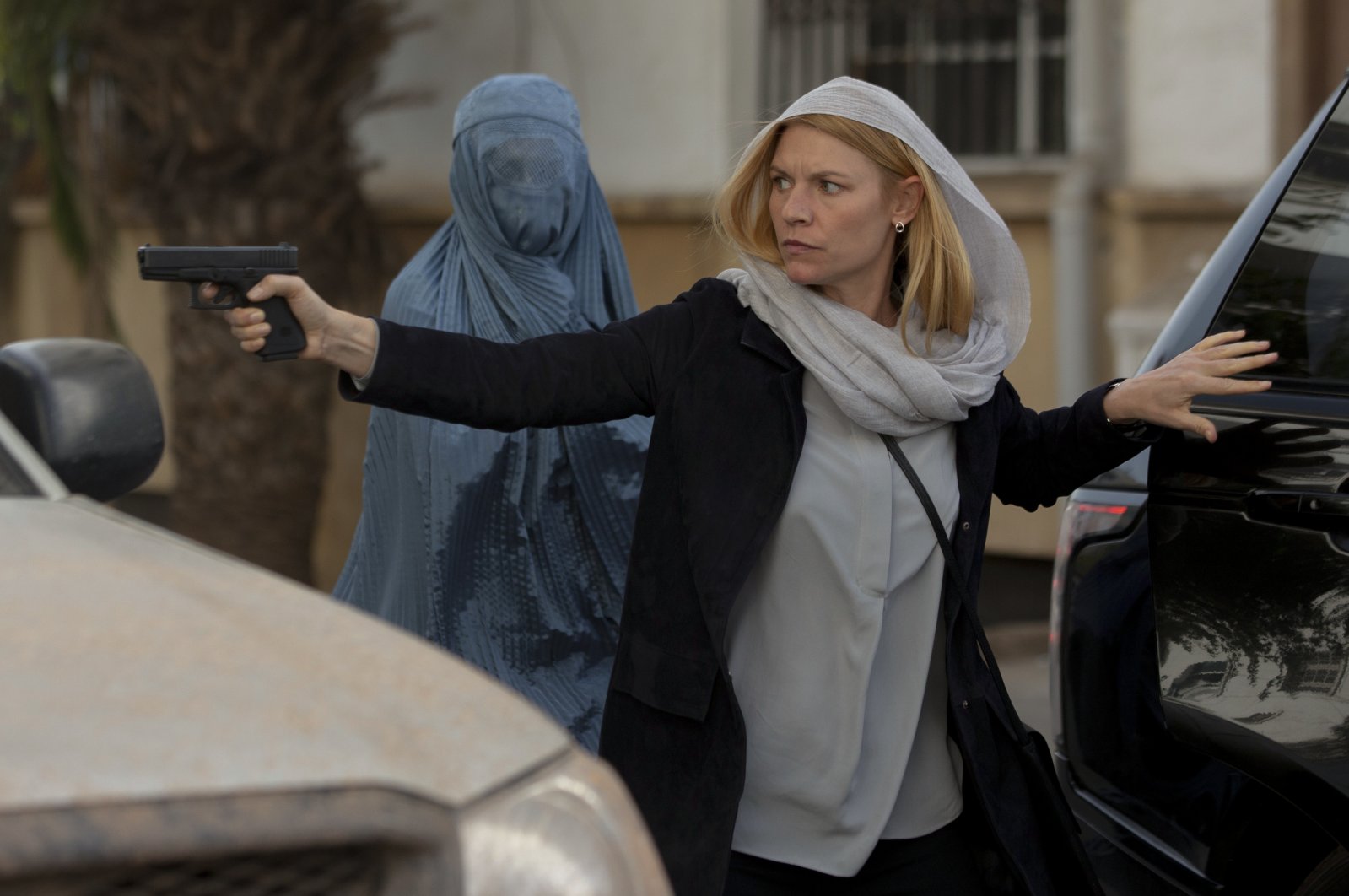 The fact that a religion, with a name even etymologically derived from peace, has been called the equivalent of pure terrorism and bloodshed is one of the most interesting events in history. Islam, which is followed by millions of people from different cultures and social groups in countless places around the world, has been exposed to this situation over the past quarter century. After the September 11 attacks, which sparked this defamation, Muslims had a black mark against them. The real issues have not been interpreted in light of geopolitical, sociological, and economic reality, and the world has chosen to generalize the issue to all believers. In this context, if you ask someone exposed to disinformation in the West to describe a terrorist, they will come up with the stereotypical response of a man with a turban and beard. Additionally, an anti-science stance and the oppression of women have become synonymous with Islam and Muslims, even though history says otherwise. But did this situation only appear through one-way news programs?

Sadly, cinema, the seventh art, has played an increasing role in the imprint of Islamophobia in memories since 2001. Billions of people only make sense of the world through what they see on screen. Thus, it has been demonstrated many times how useful art, which is not independent of ideologies, can be.

In fact, Western cinema and television series have always been biased towards Muslim characters. However, in the 2000s when the Cold War became a distant memory, Muslims like Arabs, Chechens and Turks were chosen as the bad guys instead of Russians. While the white Christian was presented as the embodiment of good, Muslims, on the contrary, were presented to the public as violent and dangerous. Yet even before the 9/11 attacks, Muslims were already portrayed as ignorant, sex-obsessed, and aggressive.

After September 11, the main productions that â€œservedâ€ Islamophobia, besides films, were television series. Within a few years, series describing Muslims as dangerous and wicked have become particularly popular. These broadcasts, which helped prepare public opinion for US military interventions, have tainted people’s minds, just as the occupations have done in Islamic geographies.

For example, in the television series “24” (2001-2010), which focused on the story of Jack Bauer, one of the employees of the American counterterrorism unit, bore deep traces of the psychology of September 11. In the American-made series, a Turkish Muslim family working as dry cleaners in Los Angeles harbors terrorists, and terrorists who are portrayed as Muslims might even be hiding at school, just like the original character named “Amira Dudayev” Chechen. Even though the bad guys would switch places every now and then, the idea that Muslims can never be trusted was injected into the audience through sub-texts. In the series, it was implied that Muslims would do everything, they would even kill their own child for their sake. Moreover, after all of this, the series won Emmy Awards and Golden Globes.

In another American television series, “West Wing” (1999-2006), which deals with the life and business relationships of fictional characters living in the White House, Turkey is presented as a country where women are beheaded. for Islamic reasons in the 13th episode of the sixth season, and an American president was sent to the country as a savior. The rules of Islamic law were skewed from an orientalist point of view with extraordinary stories.

In the television series “Sleeper Cell” (2005-2006), which focused on the activities of an Islamist organization on American streets, audiences have repeatedly shown that American Arabs can be secret terrorists. In the series, which was part of the post 9/11 paranoia, even modern western-looking Arabs are portrayed as hidden dangers.

â€œNCIS: Los Angeles,â€ which has covered the adventures of Agents G. Callen and Sam Hanna since 2009, has also not done very well at portraying Muslims accurately every now and then. The much-discussed series has been accused of reinforcing the idea that “every Muslim is a potential terrorist”, although it sometimes makes corrections.

Interestingly, even in the historical concept of the TV series “Outlander”, which Turkish Cypriot Metin HÃ¼seyin played a role in directing, the Turks were portrayed as torturers.

Obama, the most popular fan

“Homeland”, which was the favorite television show of former US “liberal” President Barack Obama, was, unfortunately, a series that displayed a lot of disinformation about Islam alongside Islamophobia. The series centered on Nicholas Brody, who was recruited after being kidnapped by terrorists in Afghanistan and sent to the United States to carry out terrorist acts. Honestly, the idea that “Muslims can infiltrate among you and create a hidden danger”, which the series, which ran from 2011 to 2020, left its mark on people’s minds, has been quite influential on people. people. The idea even had clients in the Middle East.

Although this heavy propaganda has lost its momentum after 9/11 in recent years, Islamophobic sub-texts in Western television series have started to take shape on women’s issues rather than terrorism. VOD platforms, in particular Netflix, have established themselves in such productions. In addition, there were actors from the Islamic world in these TV series. Netflix, which has nearly 210 million subscribers worldwide and tries to market itself as a “liberal” platform, continues to broadcast “Elite”. The series deals with the history of the conflict that began with the enrollment of three young Muslims from the lower classes in an ultra-private school. The series, which portrays prejudice and discrimination against Muslims in the beginning, highlights the idea that Muslim girls follow their religion only due to external pressure through the character of Nadia in later parts. Thus, she emphasizes that women will achieve real freedoms by living a secular Western life. In the series, the religious girl is forced to take off her headscarf and become a regular at nightclubs.

The British-made â€œBodyguardâ€ series also introduces the public to terrorism by associating it with women’s issues. In the BBC series, which can be seen on Netflix, the Muslim character named Nadia is initially presented as the “poor” woman who must be saved from her husband, but her terrorist mentality is quickly proven! And â€œBodyguardâ€ still continues to be awarded by organizations such as the BAFTA and the Golden Globes today.

It seems that Islamophobia in Western TV series will still exist even if it changes form and argument. Criticism in the media and academies against stigma remains insufficient.

Keep up to date with what is happening in Turkey, its region and the world.

ArtSEA: Let there be light in South Lake Union