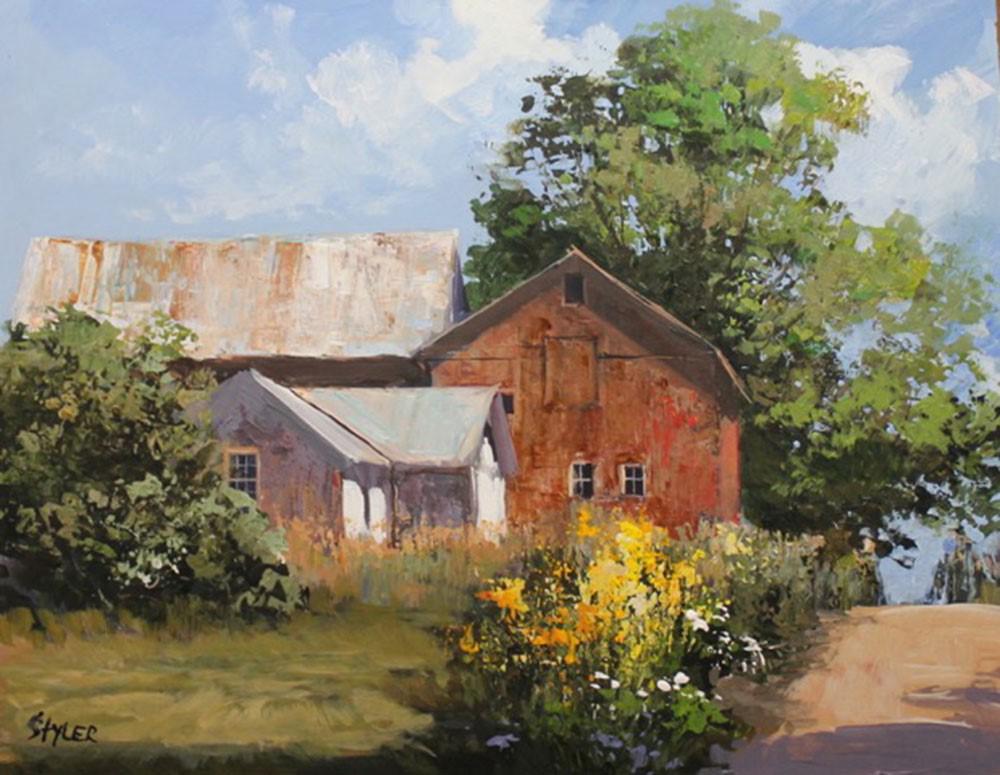 WATERTOWN – The Watertown Art League will present artist Anda Styler for a demonstration of acrylic painting on aluminum at 7 p.m. on September 13 in the Church Hall, First Congregational Church, 40 DeForest Street, Watertown.

The demonstration is free and open to the public. Masks are mandatory as well as social distancing.

According to a statement, Styler lives in Sandy Hook, Connecticut and began painting in acrylics at the age of 16. From there she also discovered oil painting. However, acrylic remains her favorite medium, in which she has worked for more than 35 years.

Styler attended Parson School of Design and received her BA in 1983. She has had numerous accomplishments in the art world, including interviews with local and national publications, such as American Art Collector, Who’s Who in America, Country Gardeners Magazine, Victoria Magazine, numerous awards and recognitions for his work as a painter, according to the statement.

His paintings and techniques are published in two books by North Light Publications. Her works are currently represented by several galleries in and around New England and to her credit she has had numerous solo exhibitions with great success. In July 2007, she painted 4 large paintings that are part of a permanent collection purchased by Northwestern Memorial Hospital in Chicago, according to the statement.

For many years, Styler painted on the spot; these days she paints both in and out of the studio. She continues to explore the subject, but is “particularly drawn to the magic of the Litchfield Hills and the New England landscape – the hidden places you don’t often see.” New England barns are quickly disappearing. There is a special magic in the landscape where there are the old barns, the fields full of wild flowers and herbs, â€she said.

Styler is also an avid gardener and most of the flowers that appear in her work come from her own garden.