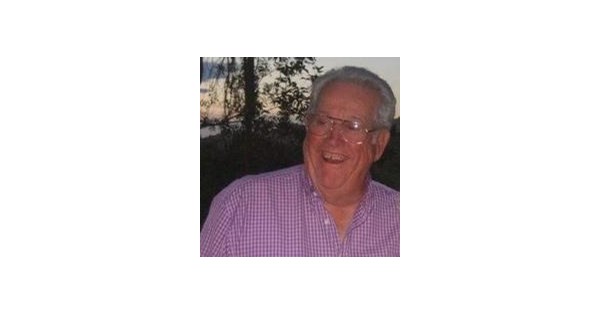 By Pearlie S. Pinkerton On Aug 27, 2021
0
Share
Urban Quinto Spediacci
July 26, 1929 – August 15, 2021
Pleasant Hill Resident
Our Rock. A giant from a man who has always put family first.
Urban Quinto Spediacci, 92, son of Dolores and Bano Spediacci, was born and raised in the Excelsior district of San Francisco and a longtime resident of South San Francisco and Brentwood. Urban passed away peacefully on August 15, 2021. He is survived by his beloved wife of 70 years, Mary Jean. He was “Pops” for his four children, Clifford (Shirley) Spediacci, Rita Jean Spediacci, Steve (Kathy) Spediacci and Linda Albertoni Engman (Dave), and “Popeye” for his three grandchildren, Monica and Dominic Albertoni and Sean Morrison.
Urban was a decorated US Army veteran who served in the Korean War with the 15th Regiment, 3rd Infantry Division. Among other awards, he won the Combat Infantry Badge and two Bronze Service Stars. He then worked at Reliable Lithographs in San Francisco for 32 years. He had a keen eye for color and was respected for his art.
Urban was passionate about the outdoors. He cherished times of fishing and hunting with his sons and was an award-winning trap shooter at the Lake Merced Gun Club, Fort Mason, South San Francisco, and the Brentwood Rod and Gun Clubs. In his dedication to the family, he and Mary Jean have planned an unforgettable family vacation for 22 consecutive years at Bucks Lake. Upon retirement, they began camping and made over 200 trips in which they found Eagle Lake as their special new corner of the world.
Urban was a little league baseball coach in South San Francisco for 14 years and had an indelible impact on many players. Later, as a proud and dedicated grandfather, he rarely missed a swimming competition, a football game, a baseball game, or even the smallest moment in his grandchildren’s lives. Popeye was the accomplished coach no matter what the sport. They were everything to him and he was more, so much more, than a grandfather to them. He was Popeye not only to them, but to all of their friends as well.
Pops taught us all about putting family first. To be truly devoted, to love and to be loved. His smile was contagious and was matched only by his laughter. He was a giant in our eyes. Joy, love and pleasure followed him wherever he went. He really was everyone’s Pops. Her passing leaves a great void in our hearts, but we continue to hold her dear memory and continue her family legacy first, always.
A private service will be held with interment at the Sacramento Valley National Cemetery in Dixon. The family is asking for donations to be made in memory of Urban at Kainos Home and Training Center, 3631 Jefferson Ave., Redwood City, CA 94062, or Shriners Hospital for Children – Northern California, 2425 Stockton Blvd, Sacramento, CA 95817. Arrangements by Neptune Society of Northern California.