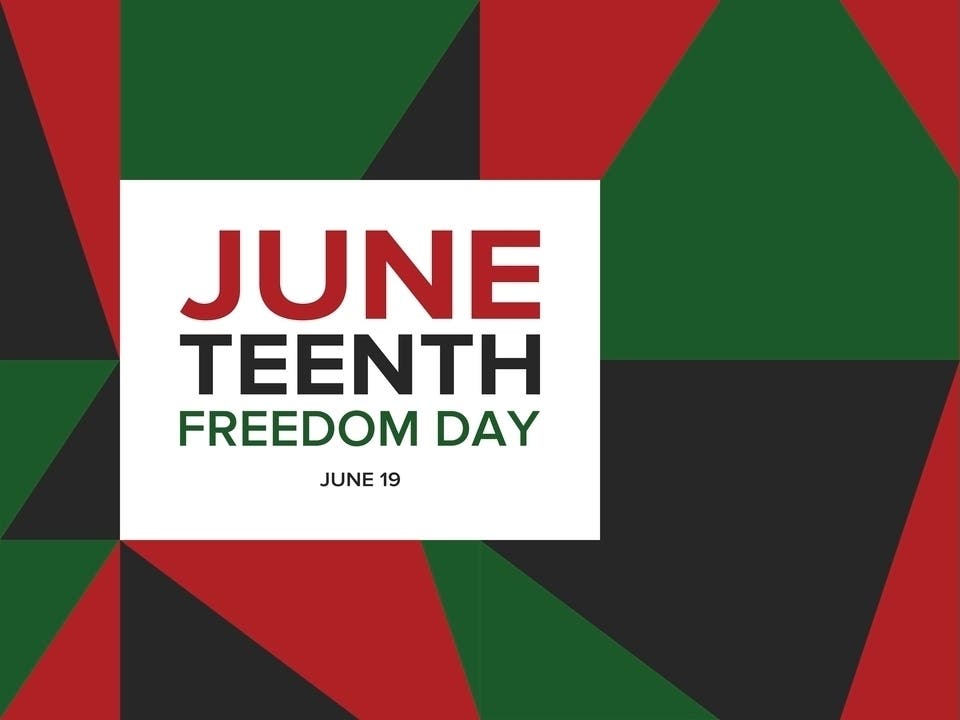 LAGUNA BEACH, CA – In keeping with listing June 19 as a federal holiday, the Laguna Beach Cultural Arts Center will host the city’s first-ever commemoration of June 19 Freedom Day on June 19.

Juneteenth, a portmanteau of the words “June” and “nineteenth,” is the oldest celebration of black emancipation in the United States. Juneteenth was declared a federal holiday last year, and this year marks the first celebration of the event in Laguna Beach.

At 6 p.m., blues, funk and soul singer O’Malley Jones and his band Stepping Into Now will take the stage and perform.

A Texas-style barbecue, sides and red velvet cake will be sold at the event.

Eight works by Allyson Allen dealing with the themes of slavery and emancipation will be exhibited at the center.

Allen is a well-known Californian quilt artist and event advisor, who became widely known to Laguna Beach residents when her quilt exhibit, “Piece-ful Protest” became the subject of controversy.

“The new attention Juneteenth is receiving outside of black communities is long overdue,” Rick Conkey, founder and director of the Laguna Beach Cultural Arts Center, said in a statement. “The Cultural Center for the Arts is proud to organize this event to bring greater understanding to this holiday. We want to counter the idea that just like Kwanzaa, it is ‘a black thing.’ people of all races can engage in learning more about American history.”

Conkey said the holidays are designed to encourage conversation about the trauma resulting from American slavery.

“It forever changed the political and social landscape of the country, and the importance of abolition cannot be overstated,” Conkey said. “We need to understand how slavery continues to affect the lives of every American”