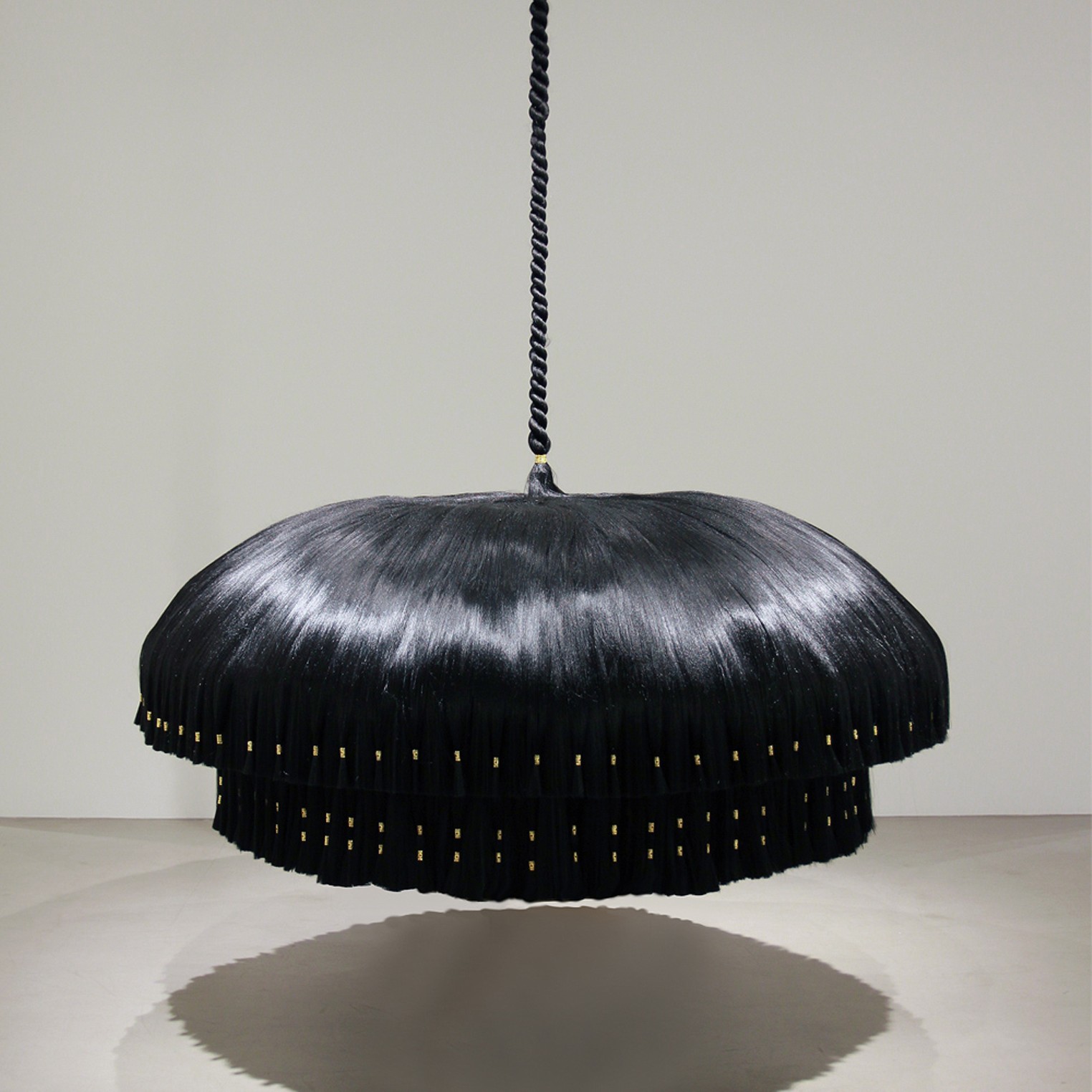 The best things we’ve seen this year in Metro Phoenix

The creative community has offered a fascinating mix of arts and culture this year, often working together to reveal the talent and resilience among us. Here’s a look back at 10 of the best things we’ve seen in 2021.

Knowing how sadly women are represented in most museum collections and exhibits, we were delighted to see so many spaces focusing on the work of female artists in 2021. Our favorites included â€œDivision of Labor: Women Shifting a Transnational Gaze â€at the Scottsdale Museum of Contemporary Art andâ€œ Things We Carry â€at the Lisa Sette Gallery, which featured works by Angela Ellsworth as well as Merryn Omotayo Alaka and Sam Fresquez.

This is the central panel of Paul Coze’s painting The Phoenix mural in mixed media.

Art highlights in 2021 included the relocation of Paul Coze’s famous mural to his new home in the Phoenix Sky Harbor International Airport rental car hub. The Phoenix Airport Museum also offered other delicacies, including exhibits highlighting the art of skate decks and muralists, which introduced Arizona-based artists to travelers around the world.

Support the independent voice of Phoenix and help keep the future of The New Times free.

works of The purple protest were exhibited at the Phoenix Art Museum in 2021.

Thousands of manufacturers from across the country have contributed red and blue textile squares to artist Ann Morton Purple protest which emphasizes civic engagement and collaboration. The project was exhibited at the Phoenix Art Museum in 2021, and numerous 8-by-8-inch works of art were sent to members of the United States Congress in an attempt to counter divisive rhetoric and encourage bipartisanship, resulting in makes a mixture of monumental art. and civic engagement.

In a year filled with creative collaborations, a mural painted in downtown Phoenix by Miles “El Mac” MacGregor and Thomas “Breeze” Marcus ranks high among our favorites. Title Si’alik Hiosik / Morning Flower, the 45-foot by 85-foot mural imbues the visual culture of the downtown core with the culture of its native peoples and recognizes the long trajectory of their continuing impact on the region.

Will have at the water’s edge

Hundreds of people gathered around the Marshall Way Bridge along the Scottsdale waterfront in November, watching dancers Nicole Olson | MovementChaos perform a new work titled Will have as part of Canal Convergence. Dressed in bright red, they brought generous movements that infused the outdoor public art space with unprecedented joy and a strong sense of shared community.

Zachary Justin’s mural was part of “Uncontained” at Roosevelt Row.

Despite the reduction of First Friday for much of 2021, community members could still count on rotating exhibitions of fresh art in the form of murals created by Indigenous and Latino artists outside a container. expedition to Roosevelt Row, for the “Uncontained” project coordinated by Xico Arte y Cultura.

Several creative spaces reached milestone moments in 2021, reminding the community that arts and culture have overcome all kinds of challenges over the years. As Black Theater Troupe presented its 50th season and Alwun House marked its 50th anniversary, for example, there was cause for celebration despite the devastating effects of COVID-19 on the local creative scene.

Detail of the huge mural by Tammi Lynch-Forrest while it was in progress.

Tammi Lynch-Forrest completed her 100-foot mosaic mural in North Scottsdale in 2021, after spending three years on the piece, which features more than 200 species native to the Southwestern Desert. Commissioned by the Desert Mountain community, the mural features more than 50,000 tiles that create a scene showing the light of the desert passing from day to night. The mural is a testament to the resilience of desert and local artists.

Seeing the Burton Barr Central Library and other library branches gradually resume in-person services from April 2021, following COVID-19 closures that followed a major flood crisis, raised hope for the literary and cultural life of the city, and allowed us to celebrate the physical return of this cherished community space.