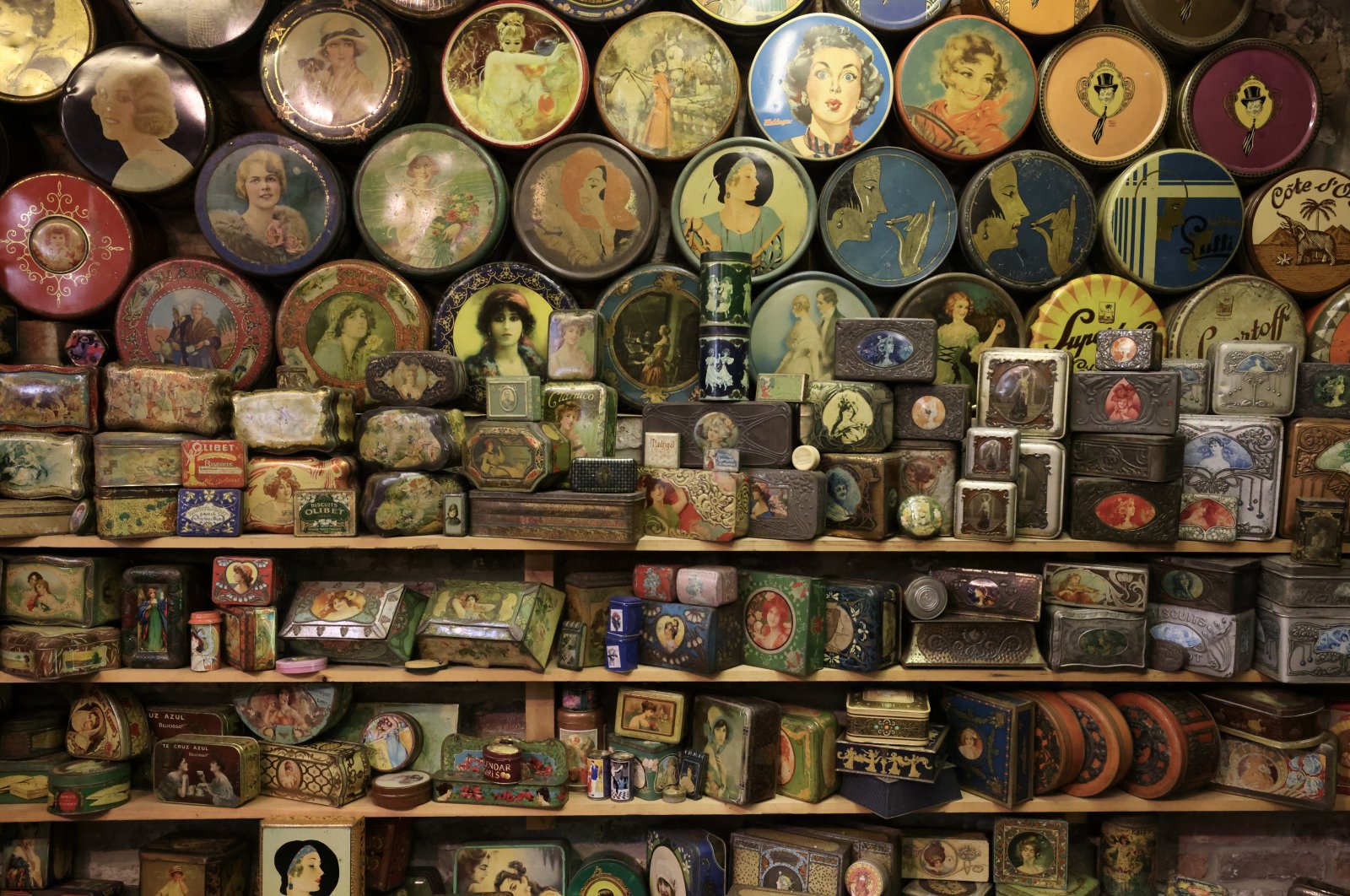 The Belgian presents a collection of 60,000 old tin cans

Thousands of vintage lithographed tin cans, which were used to hold items ranging from chocolates, toffees, coffee and rice to tobacco, talcum powder and shoe polish, are part of the huge collection of the collector Yvette Dardenne in Belgium. The colorful boxes, with fascinating shapes – like the one in the shape of a boat – or haunting lithographs, came from as far as India.

Yvette Dardenne, 83, has accumulated nearly 60,000 vintage tin cans from around the world since the start of her collection some thirty years ago.

The collection, which now occupies four houses, began with a box of Côte d’Or chocolates illustrated with a painting of a blonde girl in a blue hat, Dardenne told Reuters, standing amid the neatly arranged tin cans in the medieval watermill that it owns next door. at his home.

Later, the cans came to her, she said.

“I haven’t been anywhere. I haven’t been traveling. People always think I have traveled a lot. It was quickly realized (that I was collecting boxes). Sometimes, right after my husband left for at the office, someone would come forward to offer me something, ”said Dardenne, who lives in Grand-Hallet in the Belgian province of Liège.

One of Dardenne’s greatest treasures is an intricately patterned box from 1868 showing an emblem with two horses on top, built to hold cookies made by Huntley & Palmers of Reading, England.

It is considered the first box to have been lithographed, according to Dardenne, whose collection can be visited by appointment.