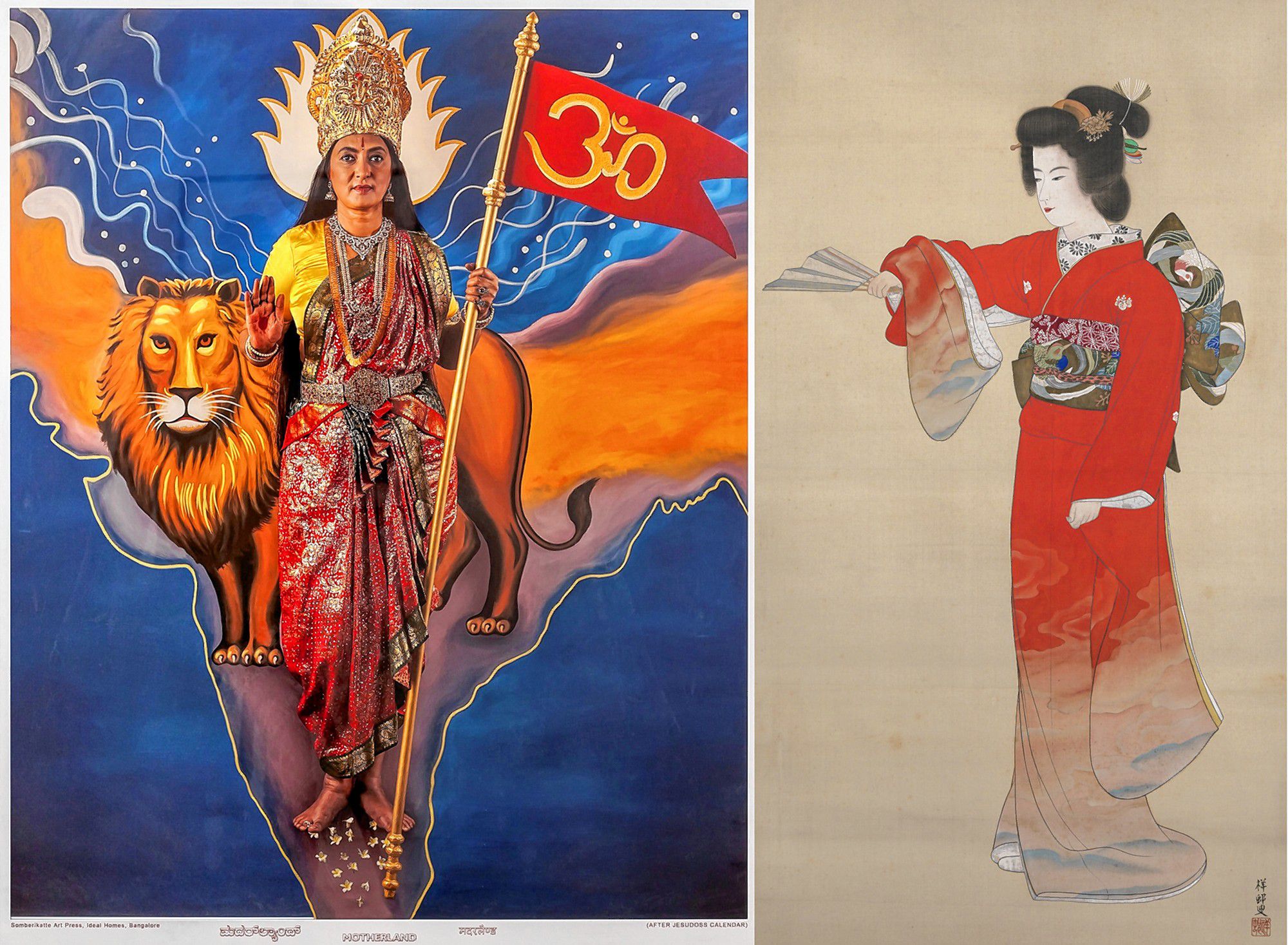 When it comes to art, September has generally been a particularly busy time in the Valley, as college galleries and museums unveil new exhibits to welcome students and faculty again, and galleries across the region also display. their monthly changes.

Last fall, the pandemic closed college art museums to the public and in most cases to students. But the University of Massachusetts Amherst and Smith College are now welcoming visitors, and galleries in the area are offering new work, making September 2021 something of a return to normal.

Here is an overview of what is available. Check COVID-19 security protocols and limitations for all sites.

To welcome visitors again, Smith College Art Museum presents three main exhibitions. “SCMA Then / Now / Next” juxtaposes some of its early collections with more recent ones, and it has also been organized, according to staff, to reflect the museum’s continued desire to give more exposure to artists’ art. and previously under-represented cultures.

As the exhibit notes indicate, the museum’s 100th anniversary “provides us with an opportunity to confront the systematic ways in which museums, including the SCMA, have distorted historical narratives by elevating certain cultures and histories to the exclusion of others ”.

Also on view at SCMA, an ancient art exhibit that has been redesigned to include more artefacts from Asia, Persia and the Americas, with less emphasis on ancient Egyptian, Greek and Roman art. And “Arts of Africa c. 1825-1960 ”, curated by Dr Christa Clarke of Harvard University, offers a new take on the SCMA African art collection.

At UMass Amherst, the Augusta Savage Gallery will open a new exhibit on September 10 which unfortunately couldn’t be more timely, given the weather-related disasters that have apparently been reported around the world this summer.

“Rising Waters / Blazing Earth” features multimedia prints from 32 members of Zea Mays Printmaking in Florence who focus on resource exploitation and environmental themes. Specifically, artists were challenged to create their work with materials that have been “reused, looted, saved, recycled, traded, appropriated or found,” as the exhibition notes put it.

This goal also dovetails with Zea Mays’ core philosophy of using non-toxic materials and “making printmaking safer for artists and the environment,” as the group’s website notes.

Also at UMass, the University Museum of Contemporary Art (UMCA) opens an exhibition on September 23 on New York artist (and MacArthur Fellow) Nicole Eisenman, known primarily for her oil paintings and sculptures. But the UMCA’s exhibition “Prince” will focus exclusively on Eiseman’s expressive prints – a first for the artist.

Mixture of lithographs, engravings, woodcuts, prints on paper pulp and monotypes, Eisenman’s prints are full of “caricatural figures with emotional resonance, formed of exaggerated pictorial lines and intense colors … [f]full of pathos and dark humor ”, as the exhibition notes say.

An accompanying exhibit, from the Five College collections, examines the Modernist prints of other artists whose work influenced Eisenman.

And at Hampden Gallery, including outside the building in a sculpture gallery, exhibits featuring the work of artists Peter Dellert, Christopher Janke and Daniel Zeller open September 7; an online exhibition of glass artists, “Formed with Silica”, also opens.

New Jersey is one of the more urban states in the United States, but Gola, who grew up on a farm, is drawn to rural landscapes and views of small towns (including some here in the Valley). Using egg tempera on panel, his paintings offer a lot of detail and atmosphere; some, like “Berkshire Vernacular,” a view of a weathered farmhouse in winter, have an almost photographic quality.

Hunter’s work, mainly in oil paint but occasionally in watercolor, is more austere, with some paintings tending towards abstraction. But his paintings also evoke the calm of rural life, sometimes with a more lonely and haunting aspect: “Cantilever Signal”, for example, depicts an empty stretch of railroad disappearing into tangled brush under a darkening sky.

Also in Northampton, APE Gallery features other work by one of the Hamden Gallery artists, Peter Dellert of Holyoke, in “New Paradigm Tool Company”, an exhibition which opens on September 8.

Dellert, a sculptor and mixed media artist, was also a cabinetmaker and cabinet maker, and he draws on this experience to make sculptures from a wide variety of materials. In the APE exhibition, he created strange and surreal “tools”, like a dustpan with a long, curved handle that ends in a water tap.

Work, notes Dellert, seeks to approach manual labor and how it is viewed in an increasingly tech-dominated world; it’s a review of what the increasing automation of manual labor means for our future.

In Amherst, the Eric Carle Museum of Picture Book Art has long advocated for illustrations of independent children’s work. Hope & Feathers, Amherst’s gallery and framing store, will take a page from this idea and showcase the work of children’s author and illustrator Aaron Becker starting September 2.

Becker, who lives in Amherst, is the author of a wordless trio of fantastic books, the first of which, “Journey”, won a Caldecott Honor in 2014. His rich and detailed watercolor illustrations for these books, and the digitally altered pastel work in a fourth book, “A Stone for Sascha”, were acclaimed.

Becker also did the illustrations for a soon-to-be released children’s book, “Survivor Tree,” about a small tree that is slowly continuing to grow where the Twin Towers fell on September 11.

And in Holyoke, PULP Galley will open “A Life in Art” by Holyoke sculptor Edwin Lynch on September 11th. Lynch previously worked as a producer, director and cinematographer in film and television, and his work as a sculptor is also varied: bronze figures, masks, stone carvings and more.

His new work includes a number of ‘Thinking Women’ figures, which he features on his website with a short humorous video that shows images of ‘Thinking Men’ sculptures and says’ There are countless’ thinking men ‘ worldwide. Here’s an idea: “Women who think. ”

The work of painter Billy Evans will also be presented at PULP in September.