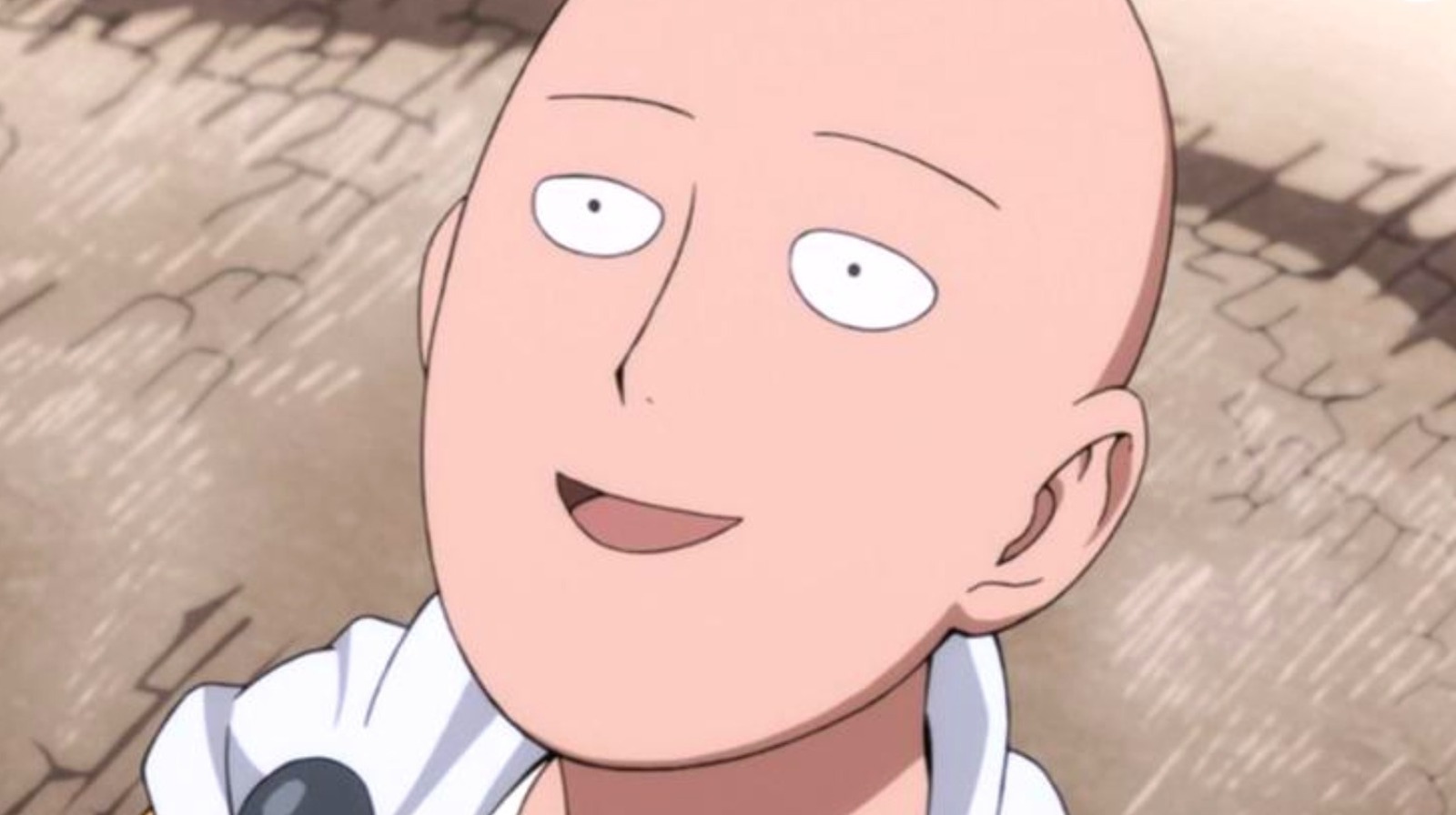 Max Mittelman revealed that the two forms of work are significantly different, and that the differences largely stem from wildly divergent workflows and goals. “On the one hand,” he explained, “Western animation is completely original performance. You can’t rely on animation because it happens after the fact.” It’s a performer in a booth with a script, trying to bring as much complexity to the character as possible with only the written word to lean on.

Making English performances from existing anime is a much more involved process. “In anime, you literally watch someone else’s performance in another language,” he clarified, “and then don’t copy, but make your version of their performance.” In a sense, it’s about adapting an existing performance of an existing character for a new audience – not so much building a character from scratch as reinterpreting it.

He further explained that “It’s kind of like voice matches, in a way…but it’s more technical for sure. You can’t think outside the box as much as, say, I do in ‘Boss Baby’ as Tim.”

It’s certainly a new set of challenges for voice performers to face, and it’s surprising how different working conditions can drastically alter voice performances themselves (much like the difference between video games and voice series ). You can catch Mittelman’s latest work, “The Boss Baby: Back in the Crib,” on Netflix.

Things to do in the San Gabriel/Whittier Valley, June 2-9 – San Gabriel Valley Tribune