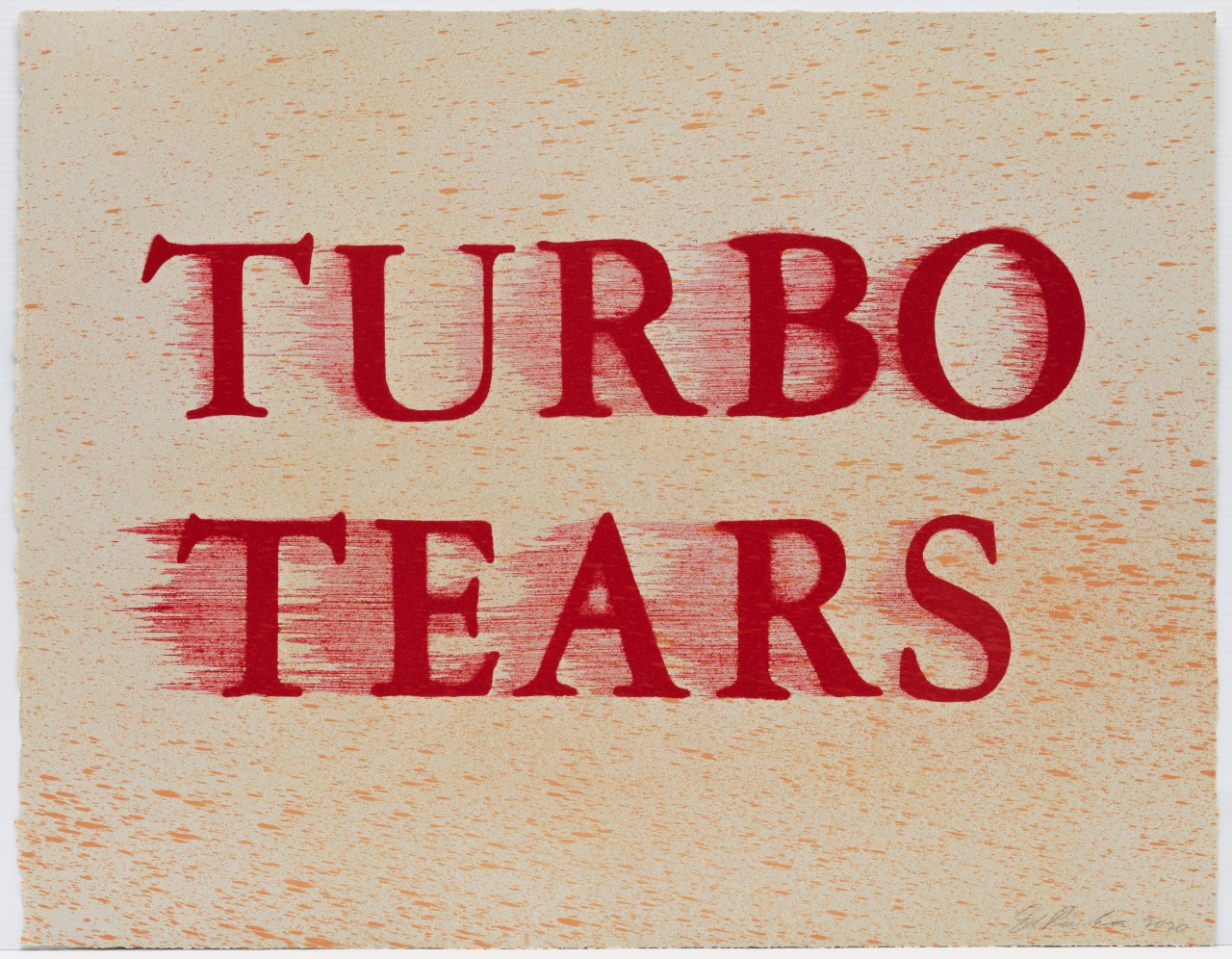 “Truly, by any measure, the most important artist to ever grow up in Oklahoma City,” said Michael Anderson, President and CEO of OKCMOA.

A helping hand: How a new OKC program is helping underprivileged youth transition into adulthood

The museum has acquired the following two lithographs by Ruscha: “Boom Town” (2020) and “Turbo Tears” (2020). The OKCMOA purchased “Turbo Tears” with funding from the Gene Barth Acquisitions Endowment and the Oklahoma Art League, while “Boom Town” was a gift given to the museum by Ruscha.

“We’re just really proud that he donated one of his pieces to the museum, that he wants his works to be displayed in Oklahoma City as much as we want to show his works. So that’s a way to definitely bring it back into our collection,” Anderson said.

‘It’s just incredibly fun’, how an Oklahoma woman is using art to bring people back to the Britton District

With these new additions, the museum will now permanently have three works by Ruscha.

“It’s a pride to be part of OKCMOA’s permanent collection, especially after all these years,” said Ed Ruscha. “We’ve all called Oklahoma City ‘Skytown’ because of its flatness. This Oklahoma landscape has become crucial in my thinking as an artist. I constantly refer to elements that I grew up with and see them appear in all my work.

On the second floor of the OKCMOA, “Boom Town” and “Turbo Tears” will be presented, as well as Andy Warhol’s “Cambel’s Soup II” series and several works by Robert Indiana, including “Coenties Slip”.