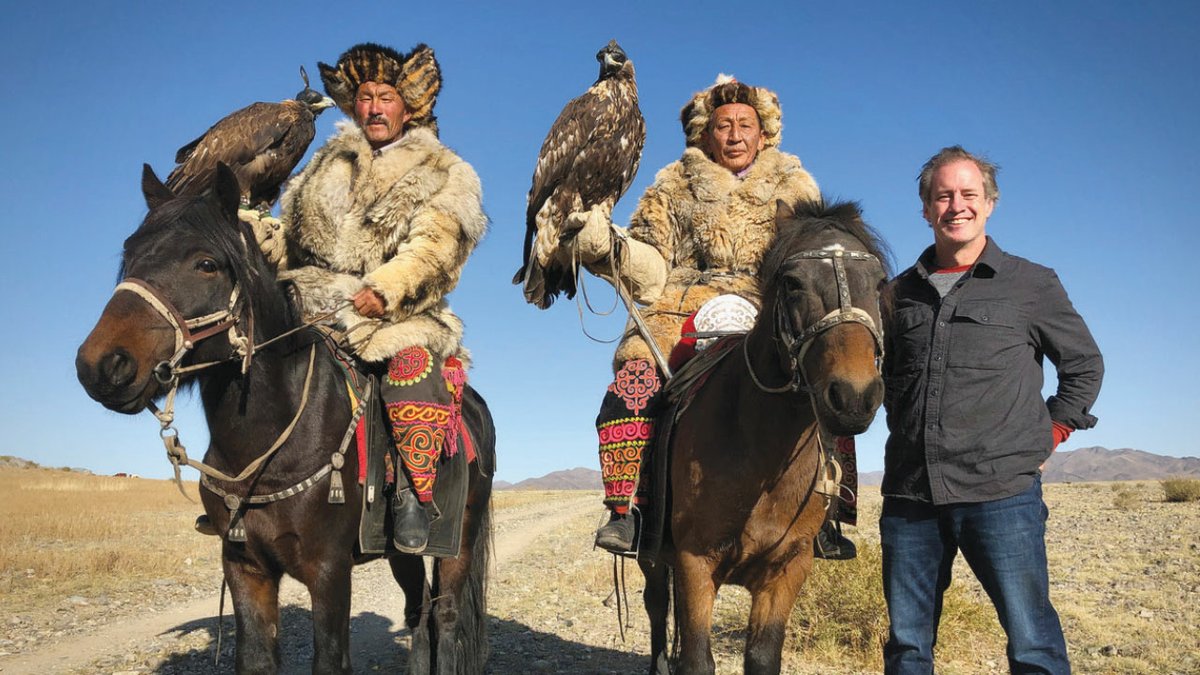 Over the past three decades, Ian Grant has channeled his knowledge of history and art history to explore cultures around the world. His resume is extensive, to say the least, and Grant has worn many hats, from supplier of Persian rugs to retail store owner turned custom furniture company, Björling and Grant. . He even landed a TV gig in 2009, where he traveled the world looking for interesting objects and furniture in his Travel Channel series, The relic hunter with Ian Grant.

Fast-forward 12 years and Grant is ready for his second close-up. His new series, Cultural quest, is scheduled for the first time on national public television this month. Throughout the six-episode pilot season, Grant and his right-hand man (and shooter) Ian Levasseur take us to a world of travel-craving as they visit places they’ve never been to experience the local life through the lens of artists, artisans and custodians of culture. “It’s about finding out what life is like there,” says Grant.

In one episode, he follows in the footsteps of the Kazakh nomads of Western Mongolia, who hunt with the help of royal eagles. In others, he underwater hunting off a remote island in East Timor or following the processes of Ghanaian artists. “I am very generous with us, but Cultural quest feels Bourdain-esque, ”Grant says. “But instead of using food, we use arts, crafts and cultural events as a window into what’s going on.” By comparison, Grant describes The relic hunter (which earned him an Emmy in 2010) as the cotton candy version of what he created with Cultural quest. Think: less frills, no storylines, and more freedom to do whatever he wants.

You may be wondering: A spectacle rooted in exotic travel in the midst of a global pandemic? Luckily for Grant and Levasseur, they finished filming the last episode just in time (early March 2020), just days before the closure and travel ban went into effect. Watch the series on PBS starting this month.

As the trend and style editor of Mpls.St. Paul magazine, Madeline Nachbar draws on her passion for travel, fashion and the arts to keep track of the next big trends, and excels at creating visually compelling content that inspires.