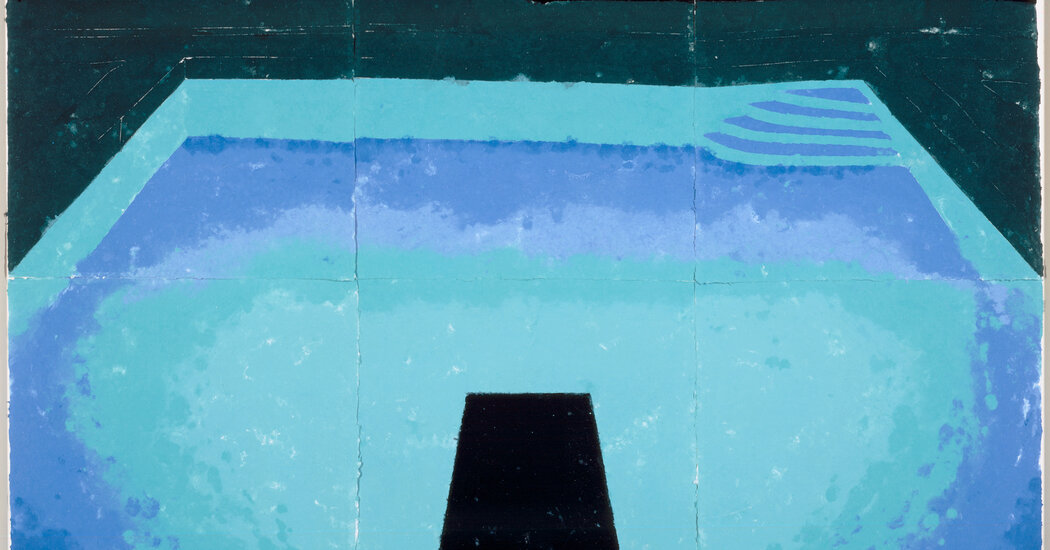 In museums and auctions, paintings, posters and a magician’s treasures

Large-scale works of art are part of Dia’s DNA, and this exhibit from the Hudson Valley Museum branch features three major installations in its collection from the pioneering video and video artist. performance Joan Jonas, perhaps best known for her 2015 exhibition at the American Pavilion in Venice. Biennial. Ms. Jonas redesigned the works on the cavernous lower level of the museum, and two of the pieces, â€œStage Setsâ€ and â€œAfter Mirage (Cones / May Windows)â€, both from 1976, are recent acquisitions. To continue ; Dia Beacon, diaart.org

“Ruth Asawa: anything is possible”

Curated by respected curator Helen Molesworth, this exhibition of more than 100 works is part of an ongoing effort to familiarize the public with Japanese-American sculptor Ruth Asawa (1926-2013). His best-known works are loop and wire sculptures, and the exhibition mixes these with lesser-known drawings and abstract works, in an effort to see his entire career. November 4 to December 18; David Zwirner Gallery, davidzwirner.com

Famous magician, writer and actor Ricky Jay passed away in 2018, leaving behind a wealth of artifacts and memories. More than 1,000 items spread over 700 lots will be put up for sale during this two-day sale. Rare magic books and posters featuring Harry Houdini’s greatest feats are in the mix. Some lots are valued at just a few hundred dollars – get there quickly, before they are gone. October 27 and 28; Sotheby’s New York, sothebys.com

Impressionism from the Cox collection

When he died last November, oil and investment mogul Edwin L. Cox left behind some fine art collections. The first to arrive at Christie’s are 25 impressionist paintings by van Gogh and Gustave Caillebotte. The treasure includes that of Paul CÃ©zanne landscape “L’Estaque aux toits” (circa 1883-1885), with an estimate of 35 to 55 million dollars. Mr. Cox’s decorative arts and furniture will be sold in an online sale November 9 to 19. November 11th; Christie’s New York, christies.com

Nearly 70 artists who recently participated in the Bronx Museum’s scholarship program, Artists in the Marketplace, are featured in this expansive show – this is a collection of truly emerging talent, as opposed to other biennials. â€œNeverâ€ by Trevor King (2021), an installation made of burlap, paper and wood, mixes with the videos of Lawrence Mesich and Kris Gray, among others. November 10 to March 20; Bronx Museum of the Arts, bronxmuseum.org

The murder of the director of photography was a “tragic accident”