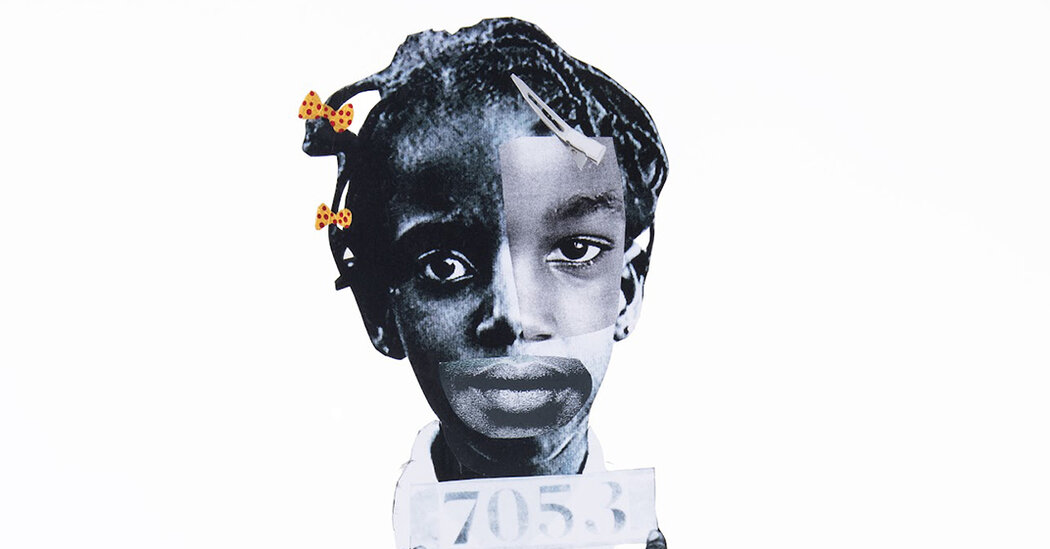 Here are works by Doris Derby, who chronicled the civil rights movement in the 1960s, often focusing on women and children, and teenage artists Fanta Diop and Dashara McDaniel, who took photos of their colleagues Black Lives Matter protesters in the Bronx and Chicago, respectively.

Looking at the work of the show’s younger performers, Roberts was struck both by what hadn’t changed for black girls — including the continued need to fight for their rights — but also, at times , by what has changed. She settled on a particularly effective pairing: A photo of Carrie Mae Weems from 1990, in which a young girl carefully reproduces the mother’s gesture of putting lipstick on herself in a mirror, and “Make Up Time”. , a video selfie taken by Seneca Steplight-Tillet, the curator’s niece, on her eighth birthday.

“Look at the way this young girl puts on makeup and poses for the camera,” Roberts said. “We feel that she accepts her own beauty and can communicate it, thanks to new technologies. It’s the same message as Weems’ photo, but it’s told through a different lens.

After a day of reflecting on the creativity of black girls and women, I asked Roberts what she aspires for children growing up today. “I want the same thing for black girls that white girls get,” she said. “That feeling of innocence and joy and playfulness, of being stupid and immature and not being punished for it, knowing that their hair is growing towards God and that’s both beautiful and uplifting. I want let black girls know that just because they seem powerful doesn’t mean they can’t be vulnerable. I want black girls to be treated like children, not like adults.