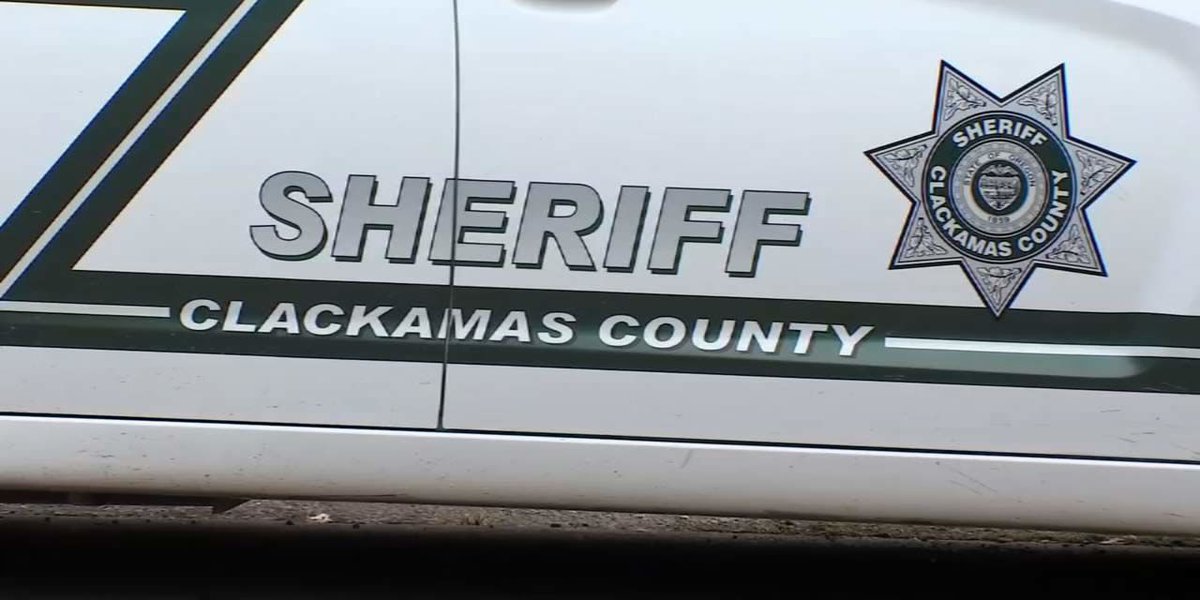 BORING Ore. (KPTV) – Following a trespassing report, police have recovered hundreds of stolen artwork and jewelry, according to the Clackamas County Sheriff’s Office on Wednesday.

Just before 9am on Monday, deputies responded to an address southeast of Sun Ray Drive in Boring where two suspicious vehicles had been sighted.

SEE ALSO: Hiker rescued after being pinned by refrigerator-sized rock in Washington

The property is owned by a bank and county officials had posted notices saying the buildings were unsafe and trespassers would be prosecuted.

Police said they found three men loading lithographs and other artwork into the two vehicles. Believing they were stolen, police said they confiscated the items and cited the men for trespassing before releasing them:

As police searched the property for other intruders, they said they found a box marked with a “woman’s name” containing more artwork and lithographs.

Deputies contacted the woman and learned she had been the victim of a burglary on August 31. Someone had broken into his Southeast Portland home and taken thousands of dollars worth of jewelry, electronics, checkbooks, tools and artwork, which included vintage prints, woodcuts, watercolours, oil paintings and photographs.

Police obtained a search warrant for the property and returned to find hundreds of additional artwork belonging to the woman, they said.

Detectives are asking anyone with information about the whereabouts of the three men on or around August 31 to contact police, by phone at 503-723-4949 or with the county’s online contact form. Clackamas. Please refer to case # 22-022976.