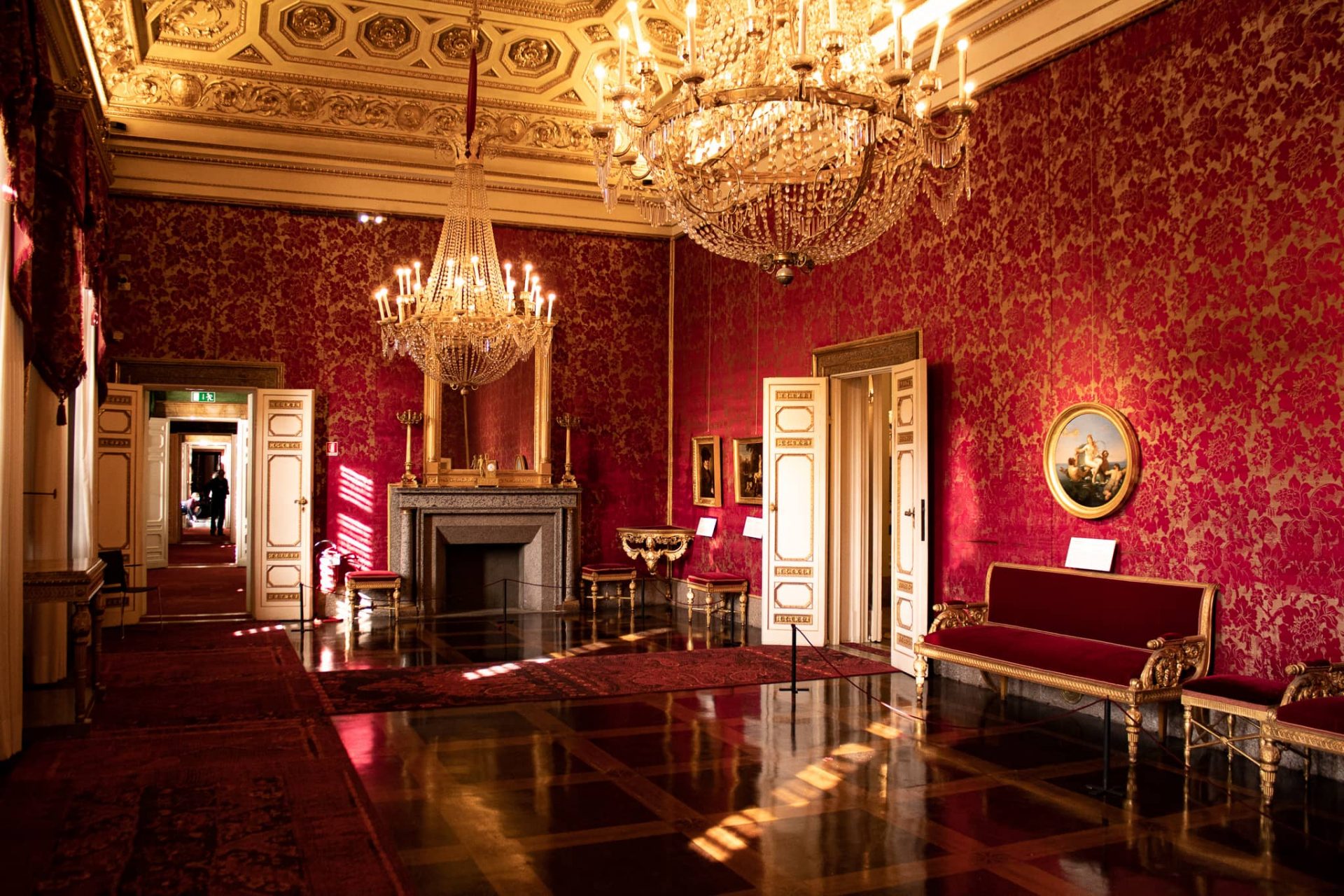 ‘Giuseppe Bezzuoli: A Great Painter of the Romantic Era’ at Palazzo Pitti

The Palazzo Pitti hosts more than 130 works by a romantic painter Giuseppe Bezzuoli. The works of the Florentine artist will be exhibited from March 29 to June 5 in a spectacular exhibition of paintings, sculptures and drawings in the splendor of the Palazziana della Meridiana in Pitti Palace.

Born in Florence on November 28, 1784, Giuseppe Bezzuoli attended the Academy of Fine Arts under the direction of Jean-Baptiste Frédéric Desmarais and Pietro Benvenuti, quickly acclaimed. The exhibition is curated by VAnessa Gavioli, Elena Marconi and Ettore Spalletti and was due to premiere in 2020 ahead of pandemic attack plans.

This is the first major retrospective devoted to the renowned artist: director of the Uffizi Eike Schmidt elaborates “Finally, due attention is given to Bezzuoli, who stands out as one of the absolute protagonists of the dynamic artistic and intellectual landscape of Europe in the middle of the 19th century and beyond”.

The exhibition details Bezzuoli’s career as well as the art of his time in the extensive exhibition which includes numerous loans from Italian and international museums and collections. The artistic itinerary begins with Bezzuoli’s neoclassical beginnings before reaching his later works when he was at the height of his glory, creating masterpieces of great Italian romantic painting such as Eve tempted by the serpent (1853), and Hagar’s Expulsion (1844), two recent acquisitions from the Uffizi Galleries.

Bezzuoli’s artistic production is compared to other important masters such as Francesco Hayez and Massimo D’Azeglio, offering visitors the opportunity to admire the works of the greatest exponents of Florence’s cosmopolitan art and culture at the beginning of the Nineteenth century.