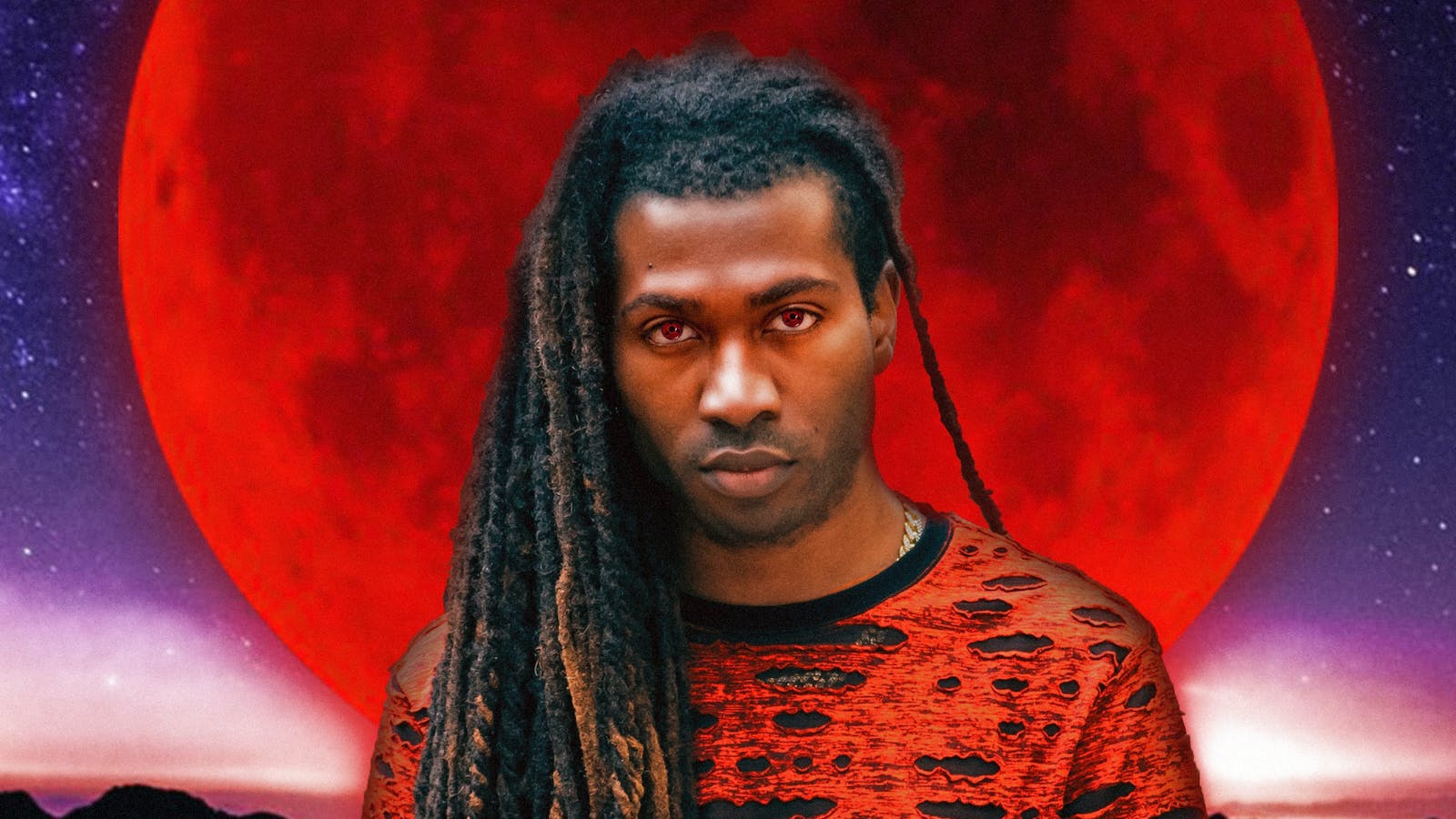 References to “Naruto” on trap beats are an unusual occurrence in the hip-hop landscape, but local rapper Azazus shines a light on them on his latest single.

The Gainesville artist released his latest song, “Blood Moon” on October 1st. The track references the epic hero stories often portrayed in anime, as well as the rapper’s experiences with nightlife and adult entertainment.

â€œI imagine myself in some kind of epic scene,â€ he said. “And even though it’s imaginary, I kind of experienced it in real life.”

Anime, as well as other forms of animated media, are often seen as genres only for children – Azazus disagrees with this notion.

He wants to encourage people to openly enjoy their interests and hobbies, including those who might be dismissed as immature, like anime.

The Japanese animation style favors a wide variety of genres within itself, including many complex, layered stories rooted in real-life experiences meant to be enjoyed by an older audience. Some of the genre’s most popular franchises, such as â€œNaruto,â€ â€œDragon Ball,â€ and â€œMy Hero Academiaâ€ follow the protagonists on their epic adventures as they progress toward great goals.

Azazus draws inspiration from these epic tales to find motivation in his life. It also highlights the influence of anime in his upbringing.

â€œI didn’t have a great come-up when I was a kid and I often liked getting lost in other people’s stories and seeing how they became the heroes of their own stories so that I could use that as motivation in my own real life. ” he said.

With “Blood Moon”, he aims to bridge the gap between subjects often encountered in rap, such as nightlife, and his own interest in anime, which he considers an important part of his life. He hopes to open a door for more people to accept the things they love and openly express their interests through art and music.

Azazus refers to his teenage years on the Alabama coast as the main reason he enjoys nightlife as an outlet. Coming from a region he says few people know

â€œThings didn’t happen until dark and the whole area lit up at night,â€ he said.

Enjoy what you read? Get The Alligator content delivered to your inbox

He then moved to Gainesville, where he entered the music industry as an EDM club promoter. This allowed him to forge ties with the local music and entertainment scene. More than just leisure, the nightlife brought him opportunities.

Beginning to network within the music community, Azazus witnessed the emergence of culture in Gainesville. He said the city’s cultural diversity is one of its strongest aspects, but he also notices how people can experience it differently.

â€œI didn’t realize how disconnected colleges were from the music scene until I went from being a club promoter to being a student,â€ he said.

Following his desire to encourage people to express themselves through the arts and music, he made sure to create spaces where he could see his goals achieved. While a student at Santa Fe College, he played an important role in facilitating the arts and entertainment at the school, bringing the Apollo Night Talent Show to life in 2017.

24-year-old music producer Jaivelle Speed-Strong, known as Suave Tempo, first met Azazus in 2016 while pursuing his associate studies in Santa Fe. They have since kept in touch. .

â€œAzazus is someone I consider to be a mentor and an inspiration,â€ said Speed-Strong. â€œHe had a major influence on my musical career and on my personal life. I think he’s someone who is changing the culture here in Gainesville.

Speed-Strong produced “Blood Moon” as a personal project which he kept with the rest of his material. When Azazus approached him to collaborate on a track and asked him for a beat of 130 beats per minute, Speed-Strong immediately thought of â€œBlood Moonâ€. Less than three seconds after hearing it, Azazus knew it was the one.

â€œIt was like love at first sight,â€ said Speed-Strong. “It wasn’t a chance encounter, it was years of preparation.”

The Independent Florida Alligator has been independent from the university since 1971, your donation today could help #SaveStudentNewsrooms. Please consider donating today.

Kristine Villarroel is a sophomore journalism student at the University of Florida and a writer at The Avenue. In her spare time, you can usually find her making playlists or talking about the full moon.

Demonstration of portraits on site at the art museum | The star