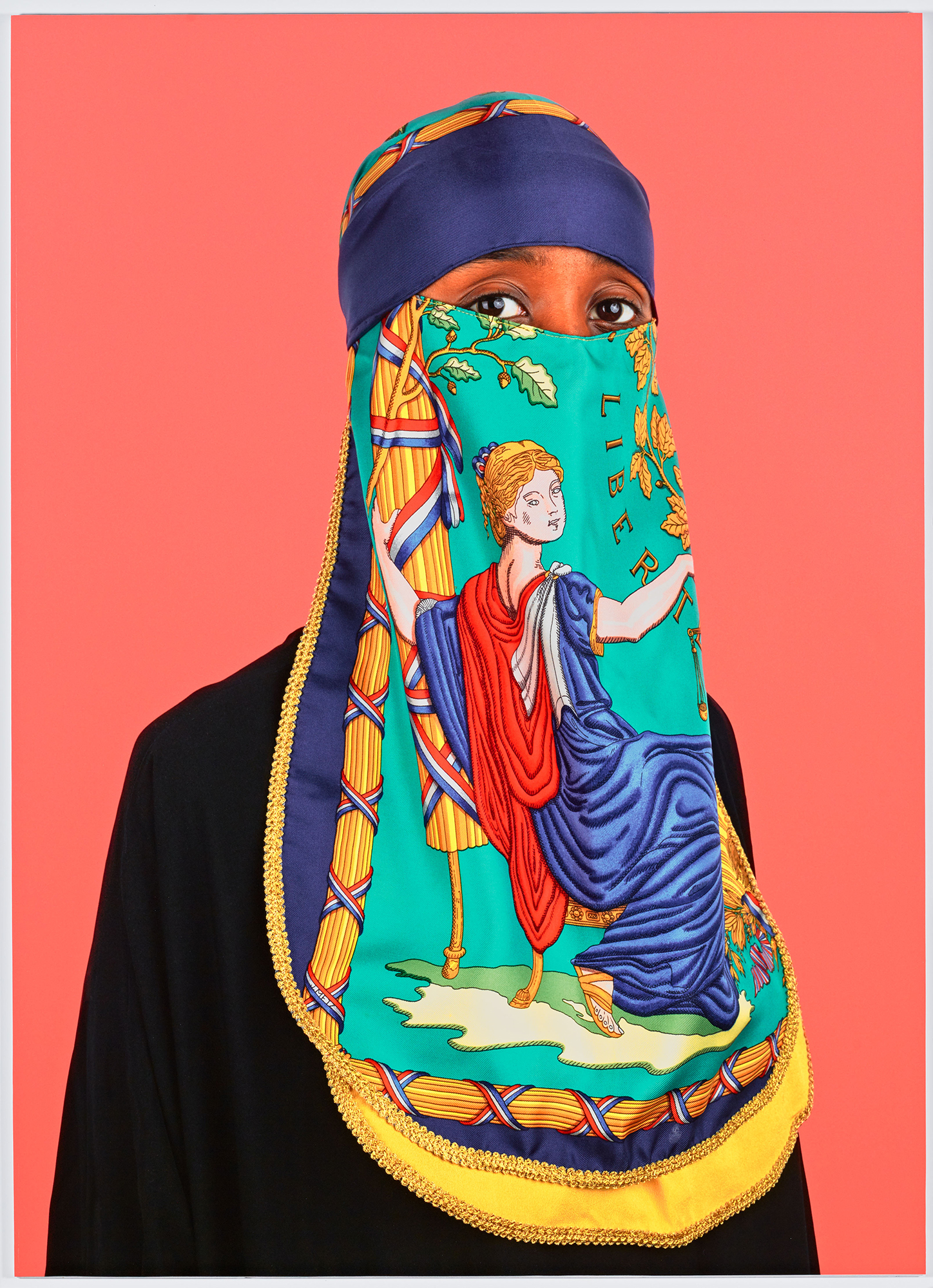 Experience the thrill of the ‘Chase’ | New

To celebrate her 10 years as Burton and Deedee McMurtry curator at Cantor Arts Center, Elizabeth Mitchell decided to organize a large-scale exhibition that would highlight some of the works on paper that the museum had acquired during her tenure. â€œPaper Chase: Ten Years of Collecting, Drawings, and Photographs at the Cantor ” was slated for spring 2020, but with the museum closing due to the pandemic, the show has been postponed. hope because the exhibit, which runs through January 30, is now even bigger than its original iteration.

First, an explanation of the name of the show. Mitchell said: â€œOn the one hand, it describes a waste of bureaucratic time – filling out endless forms instead of getting tangible results. But, for a curator, that phrase also describes the fun of researching images, connecting with donors, researching and ultimately collecting prints, drawings and photographs to build a thoughtful collection. “

According to Mitchell, there are some 24,000 prints in Cantor’s collection. The last decade has seen â€œunprecedented growthâ€ in this field, with 9,000 objects donated to the museum (some from such prestigious sources as the Andy Warhol and Richard Diebenkorn foundations) and 2,000 acquisitions purchased. With such a wealth of objects, how did she select the 118 works exhibited in the Freidenrich Family and Ruth Levison Halperin galleries?

â€œI looked for gems that we had never shown before, or that our audience might be surprised to see that we have. I wanted to highlight important giveaways and show how we spend acquisition funds wisely. More importantly, I researched the interesting conversations and patterns that arose with these objects, â€she explained.

Upon entering the Halperin Gallery, one cannot help but be impressed by the scale of the works in this small space. For photography enthusiasts, there are prints from masters such as Lee Friedlander, Brett Weston, O. Winston Link, and Ralph Eugene Meatyard.

If you think you know Ansel Adams’ work through his majestic images of Yosemite, you might be surprised by the grim subject matter of 1939’s “Cemetery Statue and Oil Derricks, Long Beach”. There is great drama in the contrast of the beautifully carved white angel in the dark and gloomy background of a sea of â€‹â€‹oil derricks.

If more contemporary photographers intrigue you, there are two Cibachrome color prints by Richard Misrach, known for his evocative landscapes, and Andy Goldsworthy, acclaimed for his environmental manipulations. In 1991’s “Icicles Frozen to the Leeward Side of a Rock”, the artist actually affixed dagger-shaped icicles to a large boulder and then photographed it over time to capture the transformation.

Other works in this space include three hand prints by Martin Puryear (generally known for his sculptural pieces), titled â€œBeijing: End, From Above, Sideâ€. These are good examples of the vivid contrasts that can be achieved through this process, resulting in black circular shapes, much like a necklace, that spring from the ivory background.

There’s also an entire wall dedicated to a major Jasper Johns series, which is now celebrated with two simultaneous shows in New York City and Philadelphia. His 1968 “Black Numeral Series” is a return to pop art’s fascination with seriality in art. These large scale lithographs represent numbers from 0 to 9 in various permutations. Some are clear and decipherable while others are obscured by scribbles and hatching. “Figure 7” includes, inexplicably, an interpretation of the “Mona Lisa”. Looks like the artist had fun with the process.

The largest space, the Freidenrich Family Gallery, has been organized around three main themes: representations of science and nature, images exploring social identity and conflict, and different approaches to history. While these themes are useful from a curatorial standpoint, most visitors will simply be impressed by the wide range of print media executed by artists of many nationalities.

From simple yet expressive lithographs by Diego Rivera (â€œNude with Pearlsâ€ and â€œSelf-Portraitâ€) to haunting digital pigment prints by Iranian artist Shirin Neshat (â€œGhadaâ€ and â€œSayedâ€), there is something for everyone. here. Wesaam Al-Badry’s 2018 pigment prints, “Chanel #VII” and “Hermes # 5” are large, colorful and challenge our assumptions about women who wear niqabs (here in the form of designer scarves).

The work of Bay Area artist Beth Van Hoesen is represented by a lovingly rendered portrait of iconic photographer Imogen Cunningham, executed in drypoint. Cunningham looks directly at the viewer, his aged face a model of calm wisdom. Nearby are two colorful portraits of Mickalene Thomas. Both subjects, Condoleezza Rice and Oprah Winfrey, are portrayed silkscreen, but it’s the hand-applied rhinestones that really make these fun images stand out.

There are examples of more traditional techniques, as shown in Henri RiviÃ¨re’s 1888 color lithograph, which shows workers building the Eiffel Tower. A bucolic country scene, aptly titled â€œScenic Landscapeâ€ by William Gilpin in 1789, was painted using a brush and ink wash.

The last room of the gallery has been reserved for large-scale works such as â€œHappy Hour-Tequila Sunriseâ€ by German artist Christiane Baumgartner. This bright and lively print, made in 2018, is a good example of a contemporary artist using an age-old technique – in this case woodcut – and putting her own touch to it. The gallery label describes how the artist used a bitmapping program to translate pictures based on photos into his woodcut designs. She also carved into the plywood with knives, obtaining a strong sense of texture. There is the impression of sunrise on the horizon but also, enigmatically, a ghostly figure in the foreground of this dreamlike orange and raspberry red landscape.

If enjoying all of these prints makes you think about collecting yourself, Mitchell would be the first to cheer you on. â€œStart with the prints because they are so much fun you won’t want to stop. The collection of prints is so possible that you can really make it your own. Print collectors can develop a broad view of artists, movements or types of subjects and themes, or focus their collection very narrowly. A thoughtful collection can be built on a modest budget over time, and finding rare items can take days or years. Hunting is part of the fun!

“Paper Chase: Ten Years of Collecting, Drawings, and Photographs at the Cantor” is on view until January 30 at the Cantor Arts Center, 328 Lomita Drive, Stanford. For more information, visit museum.stanford.edu.