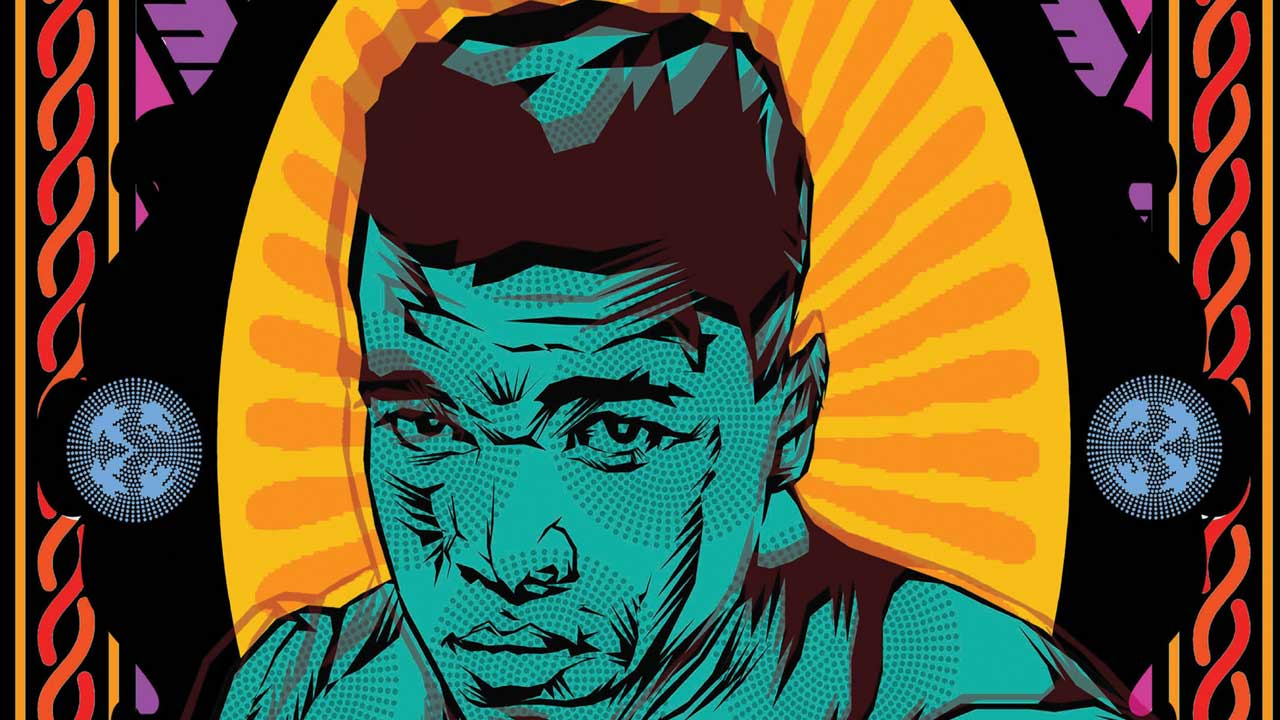 Digital pop artist Fred Ebami isn’t resting on his oars as he prepares to present his latest body of work, Lagos Pepper Soup Edition. The show is an experiential collaboration between the artist and the culture of the Aga people and it explores the intersection of pop art and product design, drawing on the rich West African heritage and global perspective to reinterpret and reinvent objects and form.

Opening this weekend, his works provide a vivid and refreshing take on conventional pop art and he promises his latest works will deliver even more. Inspired by masters such as Basquiat, Andy Warhol, Roy Lichtenstein and Oliviero Toscani, his art is the bridge between the past and the future.

Playing with POSCA, spray and paint, he concocts slogans that capture his intriguing view of the world. It also uses bright colors that catch the eye and awaken the senses.

By recreating messages from remixed photographs and an ambitious range of media such as wood, canvas, art paper and rhodoÃ¯d, Ebami welcomes its viewers into a world hitherto unseen.

Armed with an avant-garde and playful style, his latest body of work stands out, easily recognizable as an extension of his state of mind.

The show reveals him as a dreamer, reckless, challenger, questioner and storyteller, passionate about posters and lithographs, hence the frequent resemblance of his work to advertisements.

Founding member of the Collectif On A SlamÃ© Sur La Lune, an organization part of a popular citizen education process, the collective raises public awareness of the memory of history. It animates the dialogue on culture through an ever increasing number of cultural interventions such as exhibitions, writing workshops, artistic installations, festivals, meetings, publications and editions of original works.

The artist behind the murals in the old Kingston Coal Dock