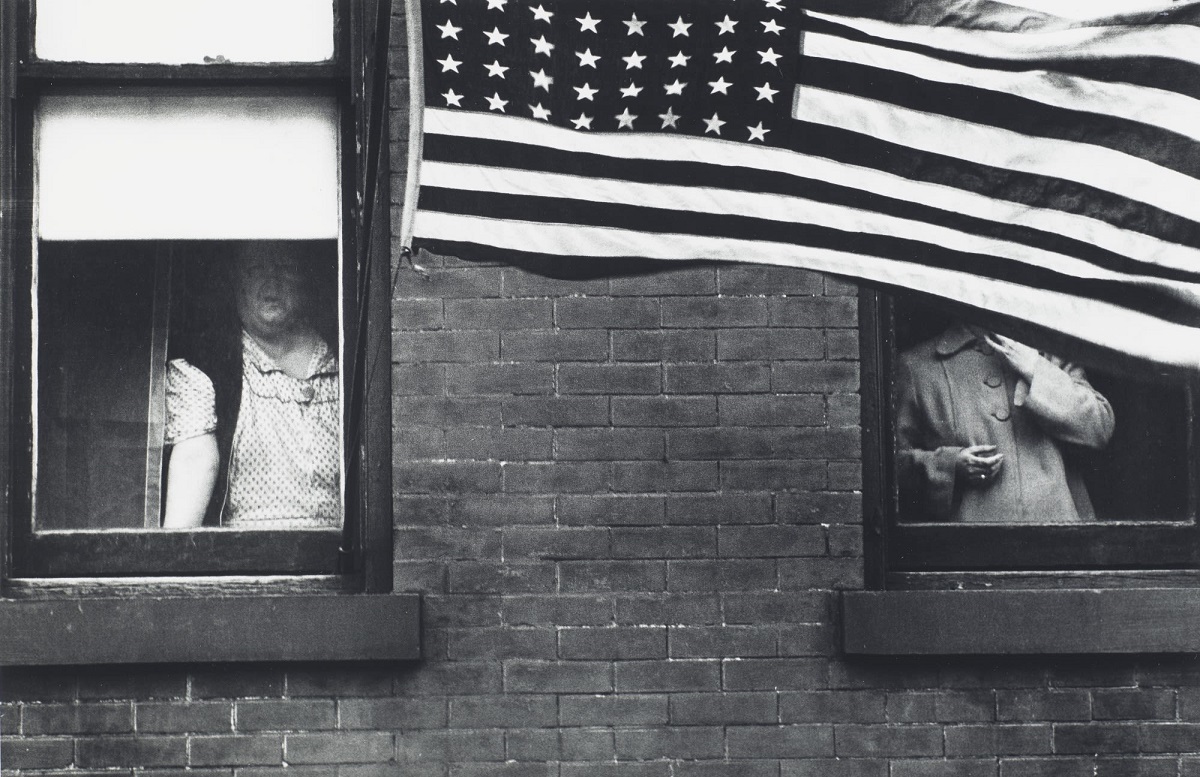 Christie’s recently announced that it has been commissioned to sell a selection of photographs, prints and multiples from the Metropolitan Museum of Art.

All works are duplicates of works in the Museum’s collection. The Met has stated that it will use the proceeds of the sale to support the care of its collection in accordance with its collection management policy – in accordance with the Association of Art Museum Directors (AAMD) policy that allows institutions to direct funds from disposal sales to collection care for a limited period of time taking into account lost income earned as a result of the ongoing pandemic.

Works covering the history of photography will be offered from a dedicated online sale of 168 sets of Civil War photographs from September 24 to October 7. Sixteen lots, including seven Robert frank images from his flagship book The Americans, will be included in a dedicated section of the October 6 live photography auction. Prints and multiples will be featured in the online sale, A Graphic Century: 1875â€“1975 from November 4-18.

Marc Porter, President, Christie’s Americas, comments, â€œWe cherish our relationship with the museums that have been so deeply affected by the pandemic, and yet have continued to engage the public both in person and digitally when their doors were closed. Christie’s is honored to have been commissioned to present this selection of works from the Metropolitan Museum of Art for auction, which will provide significant support to their care of the collections.

Darius himes, International Photography Manager, Christie’s, note: â€œChristie’s is honored to offer a selection of photographs from the Metropolitan Museum of Art which includes examples that span much of the medium’s history, starting with a collection of Civil War photographs, created at a a time when photography was still a recent invention, and extending until the early 1970s with the offer of artist books by Ed Ruscha and Allen Ruppersberg.

Quality Civil War photographic material produced by major players rarely hits the market, and these auctions provide a unique opportunity to support the museum and own a piece of photographic history.

Richard lloyd, International Manager of Prints and Multiples, Christie’s, note: â€œOne of the most important roles of a great museum is to assemble a comprehensive and thoughtful study of the areas it covers. As befits one of the largest collections of prints in the world, the selection offered here illustrates the care with which curators have pursued this task. From pop iconography by Jim Dine, James Rosenquist and Roy Lichtenstein, to experimental printmaking by Jean Dubuffet to the vorticist works of British war artist CRW Nevinson, each work is a prime example of its type. They are intended to enrich print collections around the world.

Civil War photographs are among the earliest photographic documentation of a conflict on American soil and represent the innovators in the new medium of photography – Mathew Brady, Alexander Gardner, Timothy O’Sullivan, and Georges barnard. The 168 albumen prints offered for sale are copies of the Metropolitan Museum of Art, which holds one of the largest and most famous collections of Civil War photographs of any public institution. Most of these photographs were acquired in 1933 from the legendary collection of the Military Order of the Loyal Legion.

Christie’s, the world’s leading art company, had auctions in the first half of 2019 totaling Â£ 2.2bn / $ 2.8bn. Christie’s is a name and a place that speaks of extraordinary art, unparalleled service and international expertise. Christie’s offers around 350 auctions annually in over 80 categories, including all areas of fine and decorative arts, jewelry, photography, collectibles, wine, and more. Prices range from $ 200 to over $ 100 million. Christie’s also has a long and successful history of private sales for clients in all categories, with an emphasis on postwar and contemporary, impressionist and modern, old masters and jewelry.