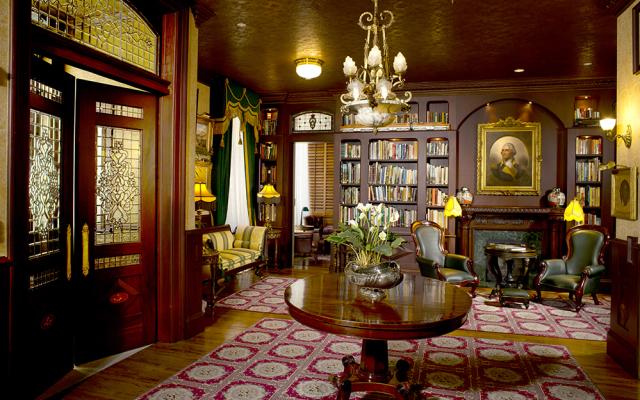 AMWA’s Unrivaled Anschutz Collection and the Tycoon Behind It

Although oil initially fueled the Anschutz family fortune, followed by real estate and ranching, Philip has branched out into an astonishing array of businesses.

These include railroads, telecommunications, professional sports teams and arenas, entertainment districts, concerts, music festivals and ticketing, newspapers, historic resort hotels, cinemas and production film, the Grammy Museum and the fine arts collection. He is also the author of two books on the history of business in the American West.

Listed at number sixty-six on the 2021 Forbes 400 list of America’s richest, Anschutz is also a top-notch philanthropist. The Anschutz Family Foundation, established by Philip’s parents in 1982, has reported $55.5 million in assets and 10,392 grants totaling more than $58.4 million to nonprofit organizations since its inception. One headline dubbed Phil Anschutz “the mysterious billionaire.” Its museum of the same name keeps a similarly low profile.

“We were a private collection before the creation of the museum and its opening to the public. We’re a small local museum in Denver,” says Colleen Sullivan, the museum’s interpretive and communications specialist since 2016. “AMWA is a hidden gem, the hidden art museum.

One of Anschutz’s daughters, Sarah Anschutz, is director of the museum, assisted by AMWA curator Darlene Dueck.

The small staff of the small museum has a big impact on the community. More than an opulent display of wealth and patrician artistic taste, and more than a lesson in the history of the American West, the museum’s noble mission is at least as beautiful and admirable as its stately building and sumptuous paintings. .

Piccadilly Gardens: First look at the launch of a new £25million project to make the area ‘more welcoming’