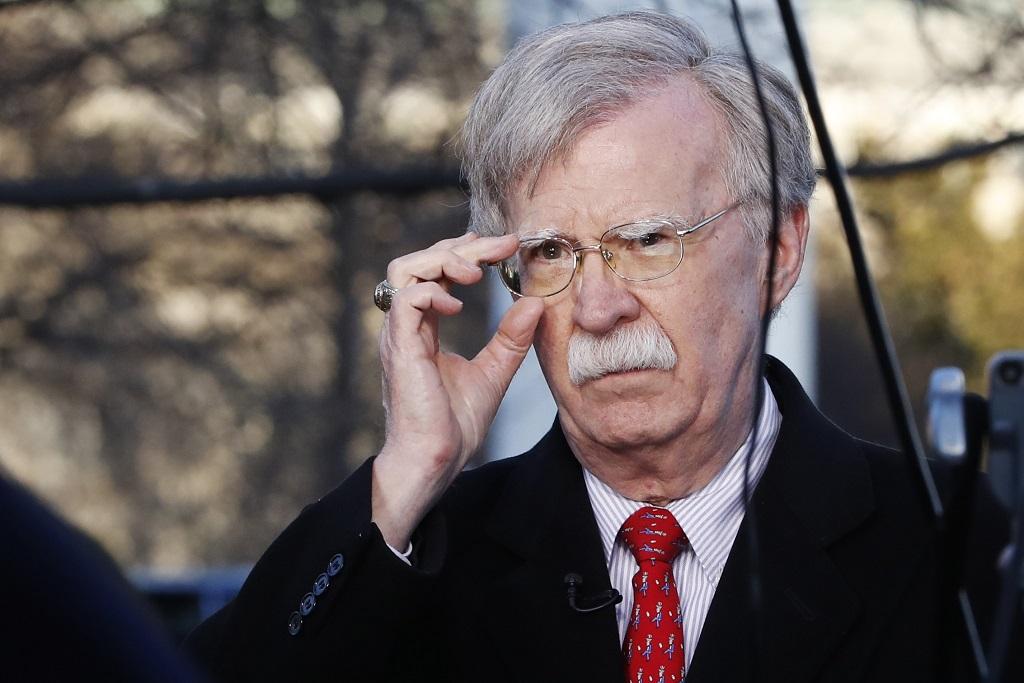 Altercation: Do we really need to appreciate coup expertise?

There are countless reasons why it is almost always a terrible idea for the United States to plot, carry out, or even cooperate with a political coup in a foreign country. Among the most relevant are:

One thing about putschists is that if you know, you “know” – a distinction that is even more coveted than money inside the Beltway (and its geographic and ideological environs). Journalists are supposed to report on coups when they learn about them, but more often than not they decide to sit on the story for fear of being accused of “endangering national security”. Moreover, it is common that the type of journalists who are brought into the inner circle are those who see their responsibility as less to inform the public than to work hand in hand with those in power to obtain consent. My late friend IF Stone put it this way: “You really have to wear a chastity belt in Washington to preserve your journalistic virginity. Once the Secretary of State invites you to lunch and asks your opinion, you’re sunk.

With all that in mind, the John Bolton show bragging to CNN’s Jake Tapper, “As someone who’s helped plan coups – not here, but, you know, somewhere else – it’s asking a lot of work, and it’s not What [Trump] done,” was both revealing and revolting.

The ‘scholar’ Mr Tapper initially dropped Bolton’s admission, but later returned to it. Tapper showed no problem with the idea of ​​a government official claiming to support democracy pursuing and bragging about explicitly anti-democratic policies; rather, the question he pursued was whether or not one “must be brilliant to attempt a coup”. He asked if these were “successful coups”, although of course he did not define what that meant (how many dead? How many tortured? For how many years democracy has was it destroyed?). The pair then wondered if, as Tapper said, there were “other things you’re not telling me.” Bolton replied: “I think – I’m sure there are.” Ha. Ha.

Like Typing, the new yorkerSusan Glasser found the whole exchange terribly amusing. “It’s an invaluable exchange“, she tweeted, “and it seems that John Bolton is right: successful coup is no walk in the park…” (Note, I don’t think Glasser was referring to people regularly imprisoned , tortured, exiled and stripped of all human and political rights as he described the “march” in this “priceless exchange”.) Meanwhile, also on CNN, Chris Cillizza did not disappoint his many fans by giving his opinion that Bolton didn’t give Trump nearly enough credit. And in New York magazine, Jonathan Chait apparently forgot the true meaning of the word “blunder” – at least among the in-the-know – when he denied that Bolton had made one. Michael Kinsley defined the term for all time when he observed, “A blunder is when a politician tells the truth – an obvious truth that he is not supposed to tell.” And Bolton was a “goof” for the ages. Just see here.

The Time concentrated on the pace of misinformation lately, but when I try to read the stories as someone with an open mind, and we here at Altercation have sought to follow this coverage, I find their stories are often more confusing than enlightening. I fell on this tweet by Mark Jacob that we would like journalists to take to heart: “Stop saying: ‘Our politics are so divisive.’ Instead, say, “A major political party is trying to overthrow our democracy. »

This story, for example, about the Biden administration caving in to right-wing pressure rather than allowing the Department of Homeland Security to monitor disinformation and warn people of the dangers it can pose, by Steven Lee Myers and Eileen Sullivan, “Misinformation Has Become Another Untouchable Problem in Washington,” is all about “partisan politics,” as well as “deepening the country’s partisan and geographic divides on issues like the abortion, guns and climate change”. This isn’t about how Republicans all have to lie and lie and lie some more if they have any hope of being appointed to higher office — or even retaining the positions they currently enjoy. There is, however, a good quote at the end: “We are fundamentally unable at this point to have a calm discussion of this issue,” said Paul Barrett, deputy director of the Stern Center for Business and Human Rights at the University of New York. “And there’s a weird, circular, looping effect. The problem itself contributes to making us incapable of talking about it.

And in “The Fight Over Truth Has a Red State, Blue State Divide”, Myers and Cecilia Kang highlight a similar issue regarding the same issue when examined at the state level. It seems that in places like Alabama, where Republicans govern, lawmakers want to make sure people are free to lie on social media, regardless of the potential ill effects, say, up to and including a violent insurrection, their lies can lead. But again, “in this deeply polarized era, even the struggle for truth splits along partisan lines.” The concern here is not that such lies undermine the foundations of democracy and could easily provide, on the contrary, a foundation for fascism. Rather, they “could bolster information bubbles in a nation increasingly divided on a variety of issues — including abortion, guns, the environment — and along geographic lines.” .

This is also another example of how bad Democrats are at politics. “Cancel culture” is much more prevalent on the right than on the left. Indeed, DeSantis — I’ll say it, the likely Republican nominee of 2024 — is his national champion. “In blue states,” write Myers and Kang, “Democrats have focused more directly on the damage misinformation inflicts on society, including through false claims about elections or Covid and racist or anti-Semitic material that has motivated violent attacks such as the massacre in a supermarket. in Buffalo in May. But hey, both parties do it…

I keep seeing Eric Clapton trending on Twitter, with people attacking him because they don’t like his views on vaccines. I find that deeply insane. First of all, people who get their medical information from aging British guitarists are themselves morons. Second, Eric had a terrible personal experience with the two punches he received. Third, give the guy a break, his young child fell out of a window and died. (People actually make jokes about it.) Fourth, he’s done a lot of good in the world with his addiction center and his willingness to auction off so many of his guitars and hold concerts to support his treatment. for people who can’t afford it. Fifth, Eric may not be the guitarist he used to be, but there are no moral lessons to be learned from this fact. Nobody forces anyone to go to his concerts. But anyway, literally all of the above should be irrelevant when it comes to listening to his past music, that if you have any taste you can’t help but admire, because she is often formidable, tasteful, thoughtful, emotionally resonant, and rarely pyrotechnic except when necessary. (It ended with Cream.)

If you want proof of his genius as a guitarist and his dedication as a bluesman, I suggest you listen to his last release from the 1995 film and CD. Only the Blues. It was recorded in San Francisco during Eric’s 1994 tour to support From the cradle, the album of blues originals by the likes of Robert Johnson, John Lee Hooker, Buddy Guy, and more. The music is excellent – Eric always pays for the best musicians available. The film has been upgraded to 4K (executive producer, Martin Scorsese) and there’s an expensive “Super Deluxe Edition” that comes with the documentary on Blu-ray, the soundtrack on 2-LP vinyl and CD, a CD bonus with four extra tracks, a hardcover book, a numbered lithograph and a whole load of tchotchkes, including a poster, guitar string set, custom picks and even an exclusive bandana. But the focus is, as it should be, on the music. Here’s the man playing (allegedly) Willie Dixon’s “Groaning the Blues,” here on Elmore James’ “It Hurts Me Too,” and here on “Have You Ever Loved a Woman,” which I always thought ‘Eric had written about Pattie Harrison, but turns out to have been written by Billy Miles and simply adapted for the purpose.